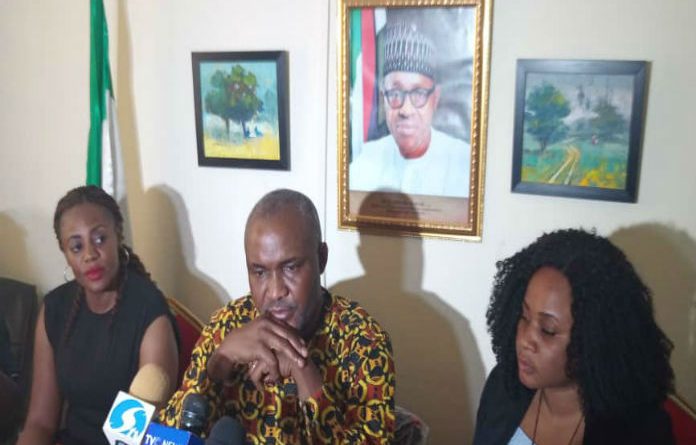 The Human Rights Writers Association of Nigeria (HURIWA) has called for the dismissal of the Director General of State Security Services (SSS) Alhaji Yusuf Bichi.

HURIWA made the call in response to the re-arrest of the Publisher of Saharareporters, Omoyele Sowore and Olawale Bakare at the Courtroom of the Federal High Court in Abuja on Friday.

“This invasion of the Federal High Court just like the invasion of the National Assembly by 100 hooded armed security forces of the SSS and the invasion of the residences of Justices of the nation’s Supreme court and federal High Court are symptomatic of the increasing desire of the administration to institute arbitrariness and anarchy and then to elevate impunity and official lawlessness to a state policy which will culminate in the ultimate collapse of constitutional democracy and the emergence of full dictatorship”, HURIWA said.

HURIWA which made the observations in a media Statement endorsed jointly by the National Coordinator Comrade Emmanuel Onwubiko and the National Media Affairs Director Miss Zainab Yusuf, said there is no justifiable reason under the Sun for an institution created by statute like the State Security Services or the Department of State Services to actively invade the sacred sanctum of the Federal High Court and employ brute force to arbitrarily re-arrest two Nigerian citizens who are already on bail granted to them by the competent Court of law.

The Rights group said the display of crudity and wanton disrespect for the sanctity of the Court system and the half baked efforts by reactionary forces aligned to the Federal administration of President Muhammadu Buhari to explain away the weighty issues connected with the invasion of the Federal High Court room of Justice Ijeoma Ojukwu makes the government appear to be totally cut off from reality and shows the high level of arrogance of power on display at the highest echelons of the central government in Abuja at the moment.

According to them, “This attempt to paint black what is white and to deny an event recorded on video and circulated all over the World will present the government as a bunch of people who are in the business of canonizing falsehoods and adopting naked lies as the hallmarks of the current administration. This is a serious disservice to the Nigerian State and this crude tendencies will harm the international image of the Country for a long time to come”.

HURIWA’s statement is coming against the backdrop of a belated claim by the State Security Services which said in a statement by its Spokesman, Peter Afunanya, that Sowore acted a well-rehearsed script to give the world the impression that agents of the secret police arrested him inside a courtroom even as the agency said there was no attempt whatsoever to pick up Sowore from the court as widely reported by the media.

The DSS said: “It has become important that the Department of State Services responds to the serial misinformation being circulated in the media about its involvement in an incident that occurred on 6th December 2019 at the Federal High Court, Abuja”. Also the spokesman of President Muhammadu Buhari said Omoyele SOWORE could be arrested by the SSS without the permission of President Muhammadu Buhari necessarily since he is already a person of interest to the SSS following what Garba Shehu said is SOWORE ‘s call for a ‘revolution ‘.

HURIWA specifically carpeted the President Muhammadu Buhari-led administration for also seeking to adopt subterfuge and deception to try to hoodwink people to accept the jaundiced explanation for the brazen display of executive and security rascality by the DSS right within the premises of the Federal High Court of Justice.

The Rights group said the action of the SSS officials can not possibly find any rational, empirical and constitutional support since that action amounted to a gross disrespect for the sanctity of the Judiciary which in Section 6 has the Judicial powers of the federation and section 36(5) of the Nigerian Constitution has unambiguously provided that all accused persons are totally innocent in the eyes of the law until a contrary determination has been reached by the competent Court of law and not the court of jesters or political clowns in the Nigerian Presidency.

HURIWA further said it is a shame that the current administration has completely rubbished all major institutions that the constitution has put in place to strengthen the practice of democracy in Nigeria just as the Rights group blamed the unbridled quest by the President for totalitarianism and dictatorial powers for the active campaign of destabilization of the Judiciary as is being carried out by the State Security Services.

The DSS has since issued a press release denying the arrest of Sowore in the Court room, explaining that the video being circulated was Stated managed. 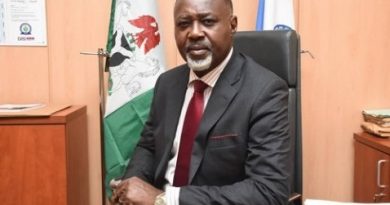 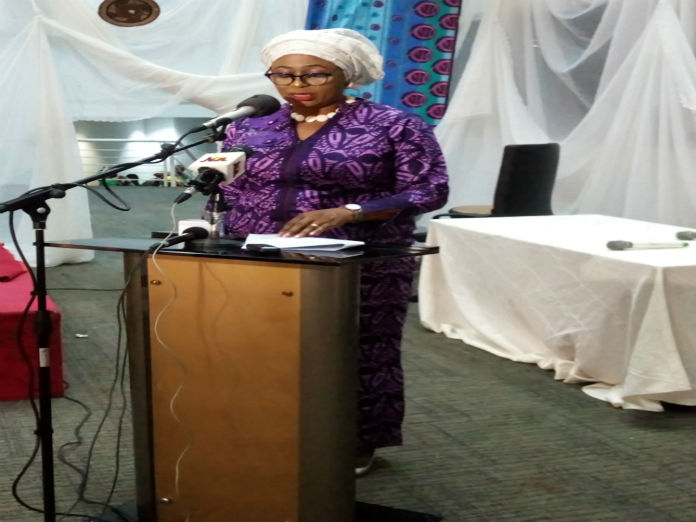 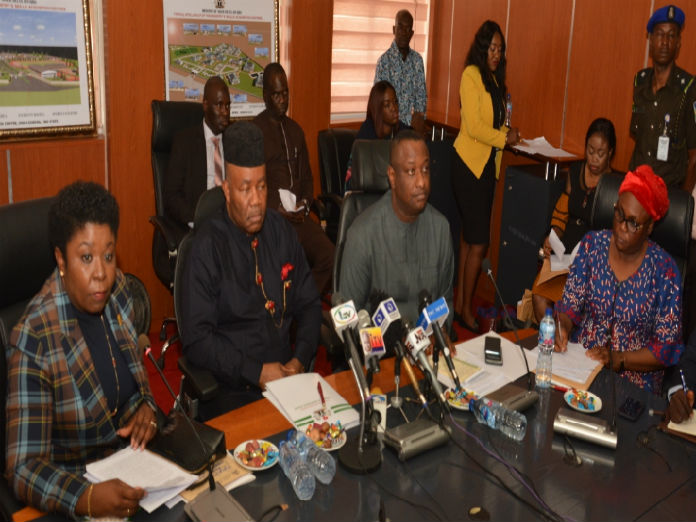