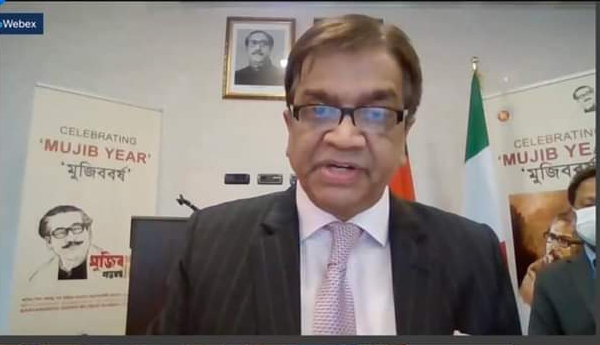 In pursuing public diplomacy, H. E Shameem Ahsan, the Bangladesh Ambassador to Italy attended the opening ceremony-End of the Diplomacy Education Program of GAMUN (Global Action Model United Nations) along with a large number of students.

While thanking the Global Action for taking such a laudable initiative and for inviting Bangladesh to the opening ceremony of the final part of the Diplomacy Education Program, H. E. Shameem underlined the importance of such initiative noting that it helps to create greater understanding and bonding among the countries and communities.

He took the opportunity to share that Bangladesh under the dynamic leadership of the Honourable Prime Minister Sheikh Hasina, daughter of the Father of the Nation Bangabandhu Sheikh Mujibur Rahman and said she is a role model before the developing world for stunning successes in recent years.

21 students from Bangladesh who adopted Liceo Scientifico Majorana School, will also be participating as a Delegation of Bangladesh while 900 students representing 40 Embassies and Permanent Missions will take part in the Final Simulation of GAMUN from 3-7 May, 2021.

Shameem thanked stakeholders for their interest in Bangladesh 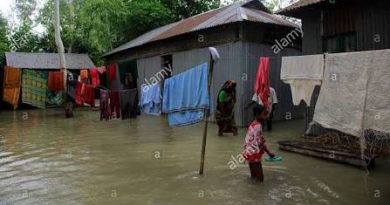