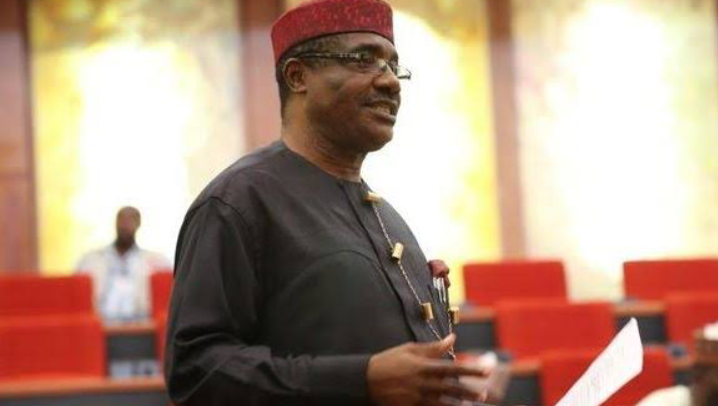 A socio-political group known as Abia North Progressives Group has ‘compelled’ the immediate past Senator representing Abia North in the Nigerian Red Legislative Chamber, Sen. Mao Ohuabunwa to return to the Chamber in 2023.

In a release made available to newsmen on Monday November 22, 2021, the group laments lack of active representation from Abia North in the Senate for more than two and half years since 2019.

The statement signed by Ikechi Anya as Convener and Onyemaechi Amasi as secretary reads “it will be a grave negligence, betrayal of our conscience, and very ‘unpatriotic’ if we allow this to continue beyond June 2023.

“It is for this reason amongst Others that we make this call on behalf of thousands of Ndi Abia North urging our own Sen. Mao Ohuabunwa the one who earned the sobriquet “DG Amendment” in the 8th Senate, the quintessential Parliamentarian, the Legislators’ Legislator, the man with the gift of the garb to not only declare his interest but be ready to reclaim the Senatorial seat in 2023 as we are prepared to mobilize men and women; resources and legal to ensure his victory at the polls.”

The group begged the Senator to make a statement to assure the Abia North indigenes that he has accepted, willing and ready to contest in 2023.

According to the Statement “We will occupy his residence if necessary to ensure he heeds this call and declare his interest to return to the Senate”
The group said they are not deterred by speculations of the Senator contesting as Governor in 2023 “We are not moved by speculations in certain quarters about a ‘perceived Governorship ambition’. Senator Mao Ohuabunwa is a Parliamentarian and should not be distracted by any other thing.” 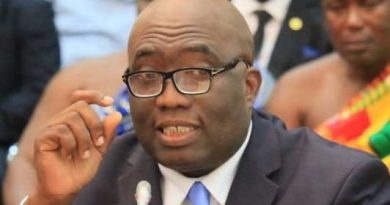