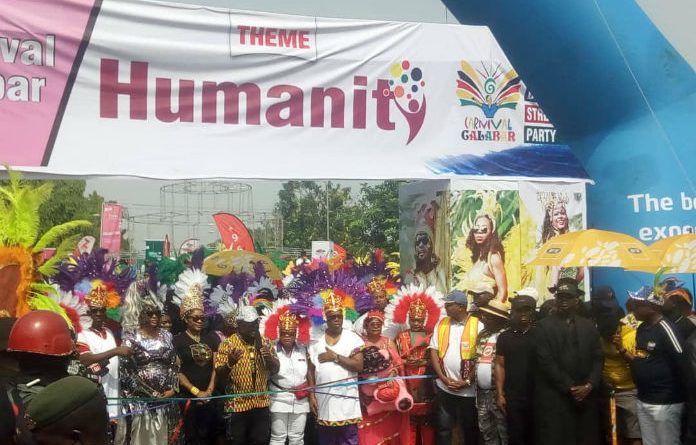 The Governor of Cross River State, Prof. Ben Ayade has said that human has grown to forget that ‘Humanity’ is the greatest religion on earth and that ‘Humanity’ breaks the barrier between the rich and poor.

Prof Ayade said this during the flag off ceremony of the 2019 Carnival Calabar.
“Humanity is the greatest religion that every mankind must adopt. Humanity should drive you in terms of everything. You cannot do bad and expect good.

“If there is any religion Africa wants to preach to the world, it will be the religion of love and humanity, once everybody becomes equal, society becomes better”, he declared.

According to him, “I want you to know that as we gather here for the dance and procession, we must bear in mind that the greatest thing is the philosophy that man must change the way we live.

“The level of crime, hatred and abuse of humanity has gone to the extreme, it’s time to ask ourselves, how did we get here?”

He charged the international community to realise that Africa is the richest continent on earth, and its exploitation must come to an end.

He said that the time has come for the barriers of denial of access to other countries to be broken, so that people can relate as humans.
“Why would you have so much to yourself and your neighbor is dying of poverty. The essence of our being is to add value to humanity. Once we begin to think as humans, all the barriers will be broken. 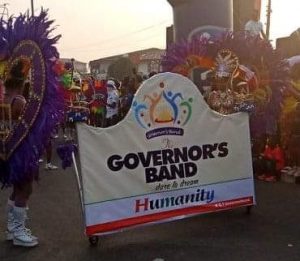 Talking to journalists, Patrick O’Brien from Ireland said that Governor Ayade is going the right direction and noted that the theme “Humanity”, is a fantastic topic at the moment and that the governor is pushing very hard, and doing his best to improve the state.

According to him “I have been with the Governor since he started this campaign and basically, the changes are happening anyway. The agriculture and industrial development is going on, basically to grow employment in the state.” 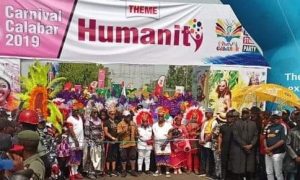 Recall, this year’s theme of the Carnival is ‘Humanity’.

Notable Nigerian movie actors are among the participants of this year’s Carnival.

Over thirty countries participated the carnival. 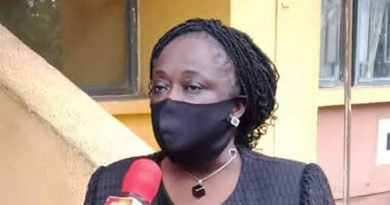 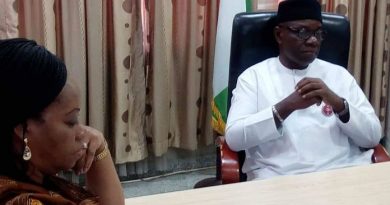 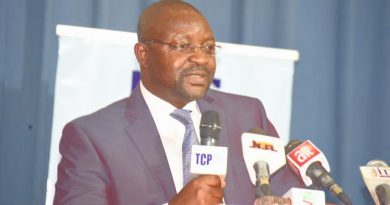