President Muhammadu Buhari has approved the naming of some railway  stations along the Lagos -Ibadan corridor and others on the Itakpe /Ajaokuta /Aladja-Warri after some deserving Nigerian citizens.

Minister of transportation Rt.Hon.Chibuike Rotimi Amaechi disclosed this through a statement by his ministry’s Director of Press, Eric Ojiekwe.

The statement noted that the deserving citizens have contributed to the progress and development of their respective communities and the nation at large. 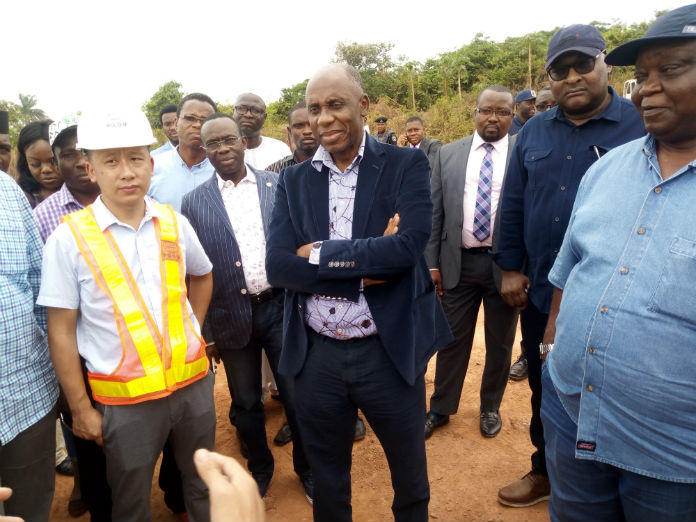 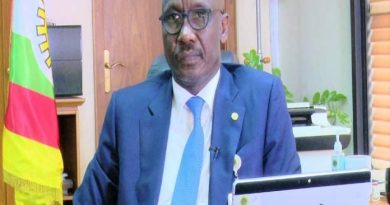 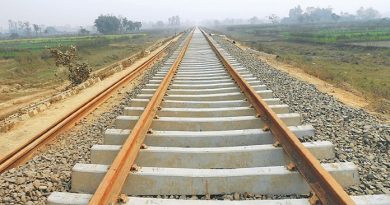