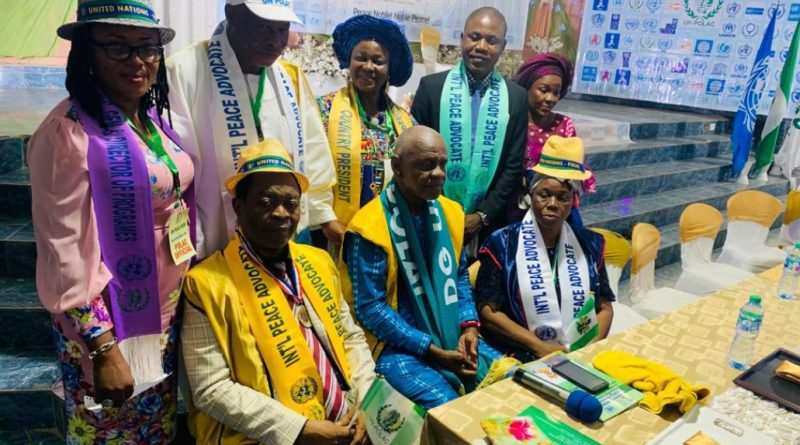 As Nigerians prepare to go to poll,there is renewed call on the role of peace in ensuring smooth transition into a new dispensation.

And it has also been established that a peaceful environment is required to get the best out of it.

To this end, the United Nations Positive Livelihoods Award Center(UN-POLAC)has called for an end to politics of selfishness and sectionalism.

The above submissions were given on Saturday by leaders of the United Nations – Positive Livelihood Award Centre, UN-POLAC, during the investiture and appointment of Pastor Dr Zaccheaus Ogunsanya as Mayor of Peace of the body.

The Director General ,Prof Eton, who said the body had become a way of life, added that members were always striving to bring peace to the society.
“Violence never solves any problem and that is why we are always striving to bring peace to our society. People should also respect the dignity and fundamental rights of others, without that peace may elude the society. “We are working to translate the 1999 Constitution to our local languages. Already, we have over 100,000 copies in Hausa Language for distribution in Kano soon,” he said.

In her speech, the Country President,Prof.Fumilayo Adesanya-Davies said dignity should not be taken away from people under any guise.
She added that religious leaders should also help in resolving religious and political differences threatening the corporate existence of Nigeria.

“Nigerians should shun all devisive elements and pursue peace,if you don’t have passion don’t come out to be voted for,because Nigerians want to vote for people with visions and when you are voted for please let your appointment becomes your passion”….

The President, Pentecostal Fellowship of Nigeria, PFN, Bishop Wale Oke, represented by Pastor A.A Kehinde, said the appointment of Ogunsanya was a call to further service to humanity.

In his remarks,Pastor Dr Zaccheus Ogunsanya, who is also the General Overseer of Bible Pattern Church, appreciated the honour done him by the global body as Mayor of Peace

He promised to use everything within his power to work for the realization of the goals of UN-POLAC.
The cleric also emphasized the need to allow peace to reign in our society, saying without that, development would be elusive.
Ogunsanya had earlier in April this year been awarded a doctoral degree.

Earlier ,the secretary general of UN -POLAC, Mrs Patricia Agu said the body would continue to strive ,preach,and garner membership in peace advocacy in its bid to ensure that peace reigns before, during and after Elections.

She also advised those seeking political office to fulfill their mandate when elected as well as youth to shun all forms of violence and not allow themselves to be used to perpetrate evil in election time. 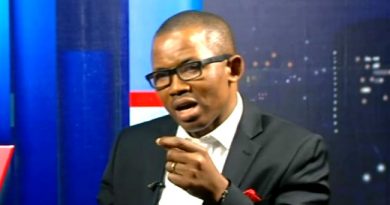 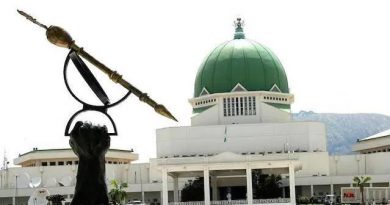 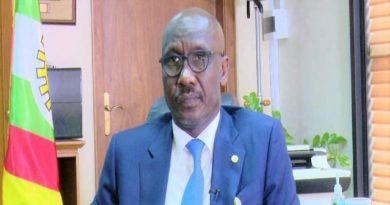 HOUSE OF REPS COMMENDS NNPC FOR STRIDES IN GAS DEVELOPMENT