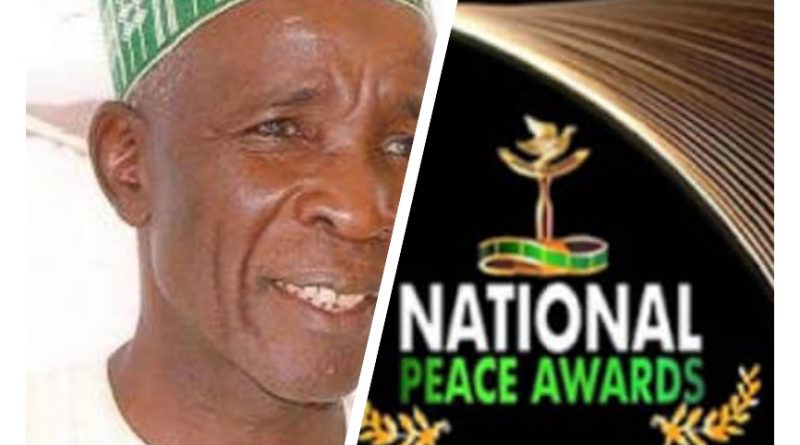 An eloquent social media influencer, politician, business tycoon, Buba Galadimawa has said that there can’t be peace in a nation where there is no justice.

Buba made the statement while addressing a cluster of journalists at the 2020 National Peace Award ceremony held at the International Conference Centre (ICC) in Abuja-Nigeria on the 12 November, 2020

The Founder, Messengers of Peace Foundation, and Convener of National Peace Award, Dr. Adejo Sulaiman also corroborated, adding that nation building can’t be achieved in its brim without peace.

The convener however acknowledged God for the initiative to promote peace in the country.
“It is a God owned project”, Adejo  said and stressed on the need to ensure the consistent promotion of peace in the country.. He also pointed out that the is need for care, love and gifts to people all around our areas of habitation as the gesture will encourage peaceful co-existence of the masses.

The Secretary to the Government of the Federation (SGF) Boss Mustapha who also spoke at the event elucidated extensively on the need for peace in the country.

Boss Mustapha who was represented by Mrs. Olushola Dada disclosed that the benefits of peaceful co-existence can’t be overemphasized as he hampered on the efforts of the federal government in ensuring sustainable peace in the country.

Boss said that peace should be preached by individuals and religious leaders at all levels, and sundry engagements, stating that the pillar of sustainable development is peace.

Stressing further on the efforts of the government.
“The cost of not living in peace is extremely hard. It gives birth to insurgency and all other destructive agitations which in turn make development impossible to strive through”.

Identifying some certain factors which can enhance absence of peace, he said unemployment could be one great factor, as such it is one of the combating areas the federal government has engaged itself in.

He stated that the government has relentlessly engaged unemployment in a battle through sundry initiatives, schemes that would help engage the youths. He enumerated several programs cutting across all levels of government to ensure grassroots implementation amidst which are; the P-YES scheme, N-Power A, B and C, NYIF, COVID-19 Support Fund, Palliative Fund, and several others.
He also disclosed that the Buhari led administration has converted agriculture as a business that is worth it through the instrumentality of border closure. Mentioning also is ensuring quality education, building a fantastic security structure.

Mustapha who was a recipient of the Best Strategist award of the year 2020 in ensuring National Peace encouraged Messengers of Peace to go beyond the annual celebration and consistently embark on programs that would benefit the grassroots.

However, he congratulated co-recipients of the year’s award as he spurred them to do more in their sundry fields in daily activities.

Similarly, Mr. Agility who doubles as the Public Relations Officer of the Messengers of Peace Foundation and the National Peace Award 2020 while exclusively addressing journalists at the event pointed out that the body has been doing overwhelmingly aside from the annual award ceremony. He disclosed that the organization has placed several Nigerian citizens on scholarships, empowered a good number of youths in skill acquisition, and lots more.
” We are doing a lot in this country to ensure peace in the nation. We have picked children from the streets of Nigeria and now are in schools of their choice under our scholarships.

However, the country should be ready to see more of our massive approach to peace promotion via our programs that would be carefully executed for the benefit of all Nigerians”, he said. 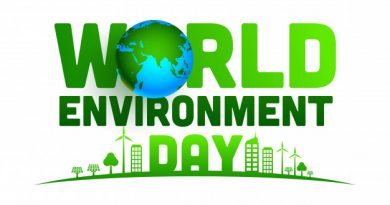 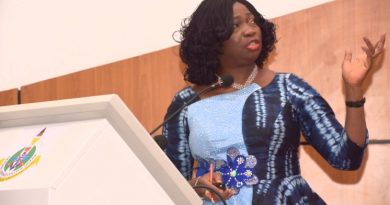 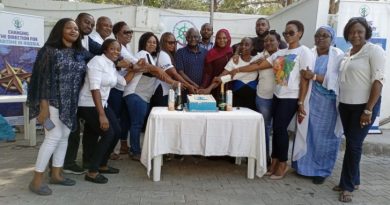