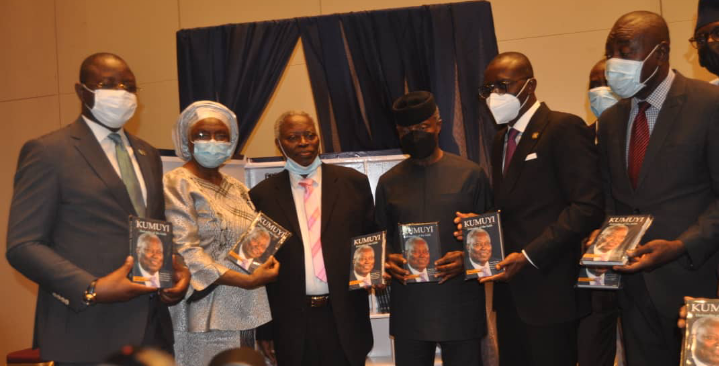 Youth and Sports Development Minister Sunday Dare has described Pastor W.F Kumuyi as a faithful soldier of the Christian faith worthy of emulation by all especially the youth.

Speaking in Lagos, at the Conference Hall of the Eko Hotel and Suites, on Friday at the launch of the book ‘Kumuyi: Defender Of The Faith’, the Minister said the life of the General Superintendent(GS) of the Deeper Christian Life Ministry as a dogged worker in God’s vineyard should inspire all who profess to follow the teachings of Jesus Christ.

Dare further challenged everyone to live faithfully, consistently and sacrificially in the footsteps of Jesus Christ so as to be positively impactful in life.

He prayed God to add many more years to the life of the exemplary Christian leader so he could still do more for the kingdom of God and the nation.

The Vice President of the Federal Republic of Nigeria, Professor Yemi Osinbajo was the Special Guest of Honour at the event while the Governor of Lagos State, Mr Babajide Olusola Sanwo-Olu was the Chief Host. 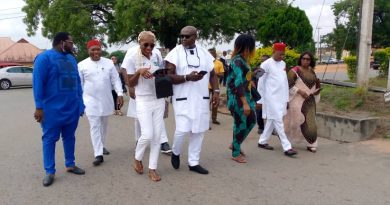 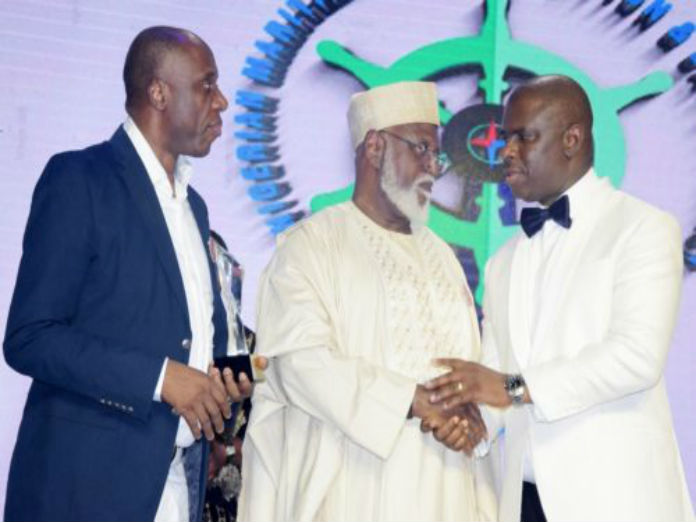 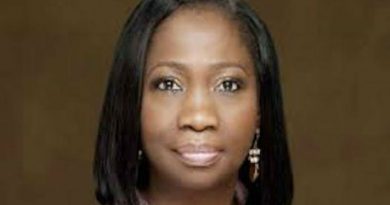