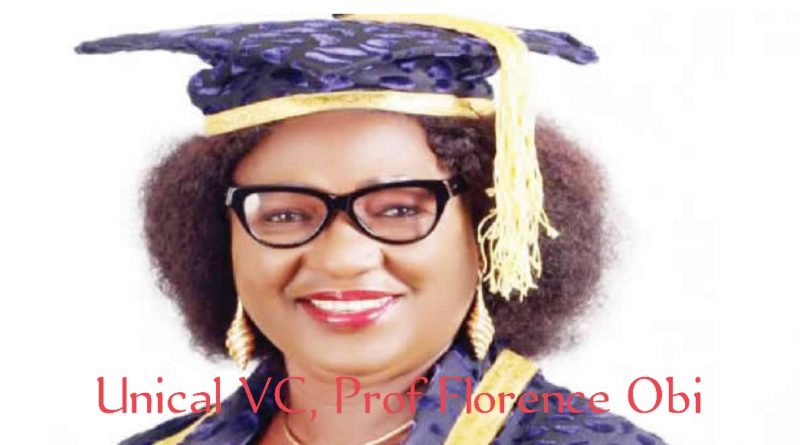 While losing the Leadership of the department he has also been suspended  for one academic session and barred from interacting with students within the period.

This was contained in a press release made available to News Dot Africa and signed on Monday in Calabar by the Registrar of the institution, Mr Gabriel Egbe.

“Management received a report that Dr Ohadoma as HOD, Pharmacology and Coordinator of the course, Principles of Pharmacology 322, illegally charged and collected the sum of N3,200 from students for what he termed “practical fees”.

“This is even as Dr Ohadoma is said to have extorted the same amount from students in the previous semesters, in addition to selling textbooks for as much as N12,000 each to students in flagrant contravention of management’s directive,” he said. 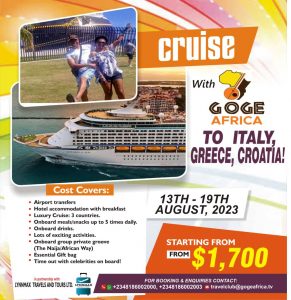 He further regretted that the present administration of the university finds it repulsive that one who should take the lead in protecting the integrity of the institution is involved in such unwholesome practices, adding that the university’s management would not condone any unethical practice by members of staff.

“As part of disciplinary measures, the Vice Chancellor, Prof. Florence Obi, has approved that Dr Ohadoma should be relieved of his appointment as HOD and Coordinator of Principles of Pharmacology 322 with effect from January 23, 2023.

“Management has further instructed that all official responsibilities hitherto handled by Dr Ohadoma, including teaching and supervision, are to be re-assigned to other qualified lecturers in the department.

“Dr Ohadoma is barred from having any direct academic interface with students for one year.

“Dr Ohadoma has been further ordered to refund all unauthorized monies which he collected from students and provide evidence of such refund to the Vice Chancellor through the Director, SERVICOM within the next month.

“While hoping that this will serve as a deterrent to others, management has directed the Dean, Faculty of Basic Medical Sciences to ensure strict and full compliance with the directives,” Egbe concluded. 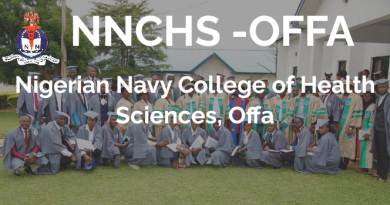 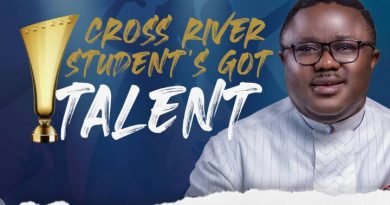 CRSG TO HOST CROSS RIVER GOT TALENT FOR STUDENT 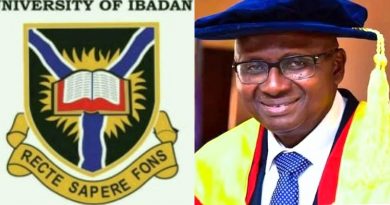