Every speaker was given three minutes. For Bangladesh prime minister Sheikh Hasina it was enough time to make two of the strongest points during the high-level climate roundtable at the United Nations (UN) on September 24. She called on polluting countries to take responsibility, and spoke up for climate refugees. “Rehabilitation of climate refugees is a global responsibility,” said Hasina, ending her brief speech delivered over video conference.

The roundtable was among a series of events taking place as a part of the 75th session of the UN General Assembly that is currently underway in New York. Unlike previous years, few world leaders have travelled to the annual power gathering due to the pandemic, instead preferring to speak via video conference. This year climate change is one of the key focus areas, along with the impact of COVID-19.

China, the world’s second highest carbon emitter, in a surprise announcement earlier this week said that it would bring its carbon emissions to net zero by 2060. As the climate change roundtable began, the country garnered unanimous praise for the announcement until Hasina pointed out the obvious: large parts of low-lying nations like hers were already under water due to rising sea levels driven by climate change. Time is a luxury they don’t have.

The message echoed the one delivered earlier in the meeting by Josaia Voreqe Bainimarama, prime minister of the island nation Fiji. For small island nations and low-lying countries disproportionately affected by climate change, the situation is dire, and need for action immediate.

World not on track to meet climate targets

Heads of nations, corporations and regions were at the roundtable where there was consensus on the need to act, but little in terms of concrete commitments.

Nitish Kumar, chief minister of Indian state of Bihar, highlighted his government’s initiative Jal Jeevan Hariyali Abhiyaan – a project focused on water management and afforestation. He said Bihar, with roughly 2% of the global population was a stakeholder in the climate conversation, and was already weathering the impact of changing rainfall patterns, heatwaves and depleting ground water table.

Focus on green recovery from COVID-19

UN Secretary-General António Guterres has asked countries recovering from COVID-19 to invest in jobs and green business, not provide bailouts to polluting industries, end subsidies for fossil fuels, consider climate risks in all decisions and policy-making, and work together to ensure that no one is left behind.

“We have champions and solutions all around us, in every city, corporation and country. But the climate emergency is fully upon us, and we have no time to waste. The answer to our existential crisis is swift, decisive, scaled up action and solidarity among nations,” said Guterres.

Along with UK Prime Minister Boris Johnson, Guterres will co-host an event on December 12 to rally greater climate action and ambition. The event would also mark the fifth anniversary of the Paris Agreement that allowed nations to determine their own climate targets called the Nationally Determined Contributions (NDCs), and do the best they can.

Referring to changes triggered by climate change Johnson said: Nobody can say that we have not been warned. 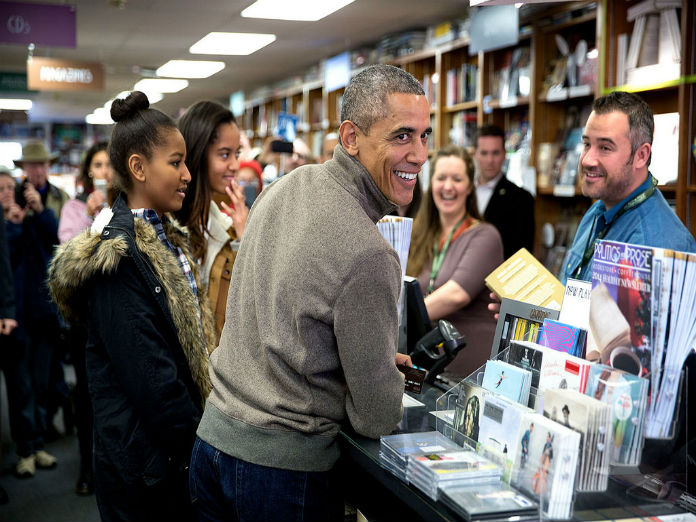 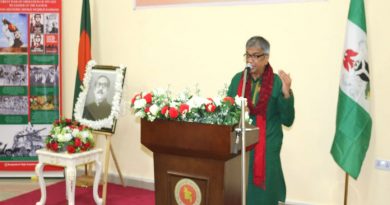 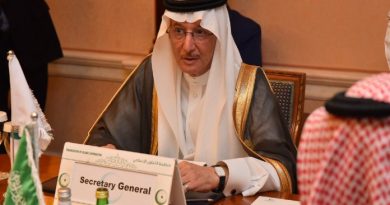