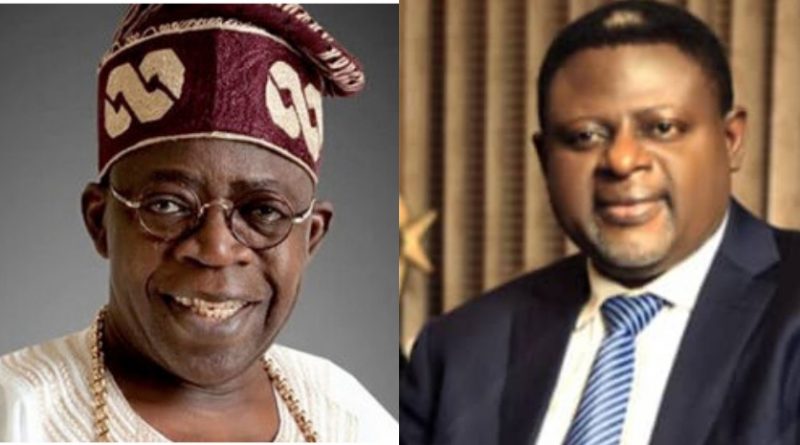 The State Chairman of the ruling All Progressives Congress (APC), Cross River State in Nigeria, Alphonsus Ogar Eba Esq, has said that God has brought the Presidential Candidate of the Party, Bola Ahmed Tinubu at a time like this to liberate Nigeria.

Eba stated this when he and other State Executive Committee members of the Party played host to members of the Forum for Tinubu Support Group in Calabar.

He used the opportunity to announce that Sen. Prince Bassey Otu is the only Governorship Candidate of the Party whose name has been computed into the Independent National Electoral Commission (INEC) portal and called for the support of the Tinubu Support Group for Prince Otu.

“Like I shared with party Excos, Tinubu is godsent to liberate Nigeria. We we will not go to sleep because Cross Riverians and the State Governor are committed to working for Tinubu and ensuring that he wins in Cross River State in the 2023 Presidential Polls”… Eba said

He then commended the group for the decision to collapse all structures of Tinubu Support Group into one unified body.

Members of Forum for Tinubu Support Group were received by the State Chairman, his Deputy Prince Eka Williams, State Secretary Barr. Bassey Mensah and other members of the State Executive Working Committee.

He also revealed that Senator Prince Bassey Otu is the only Governorship Candidate of the ruling APC in Cross River State. “Let me use this opportunity to let everybody know that we don’t have two Candidates. Senator Prince Bassey Edet Otu is the only Governorship Candidate of our Party. I left INEC 11:00pm last night to make sure his name is already in the portal” 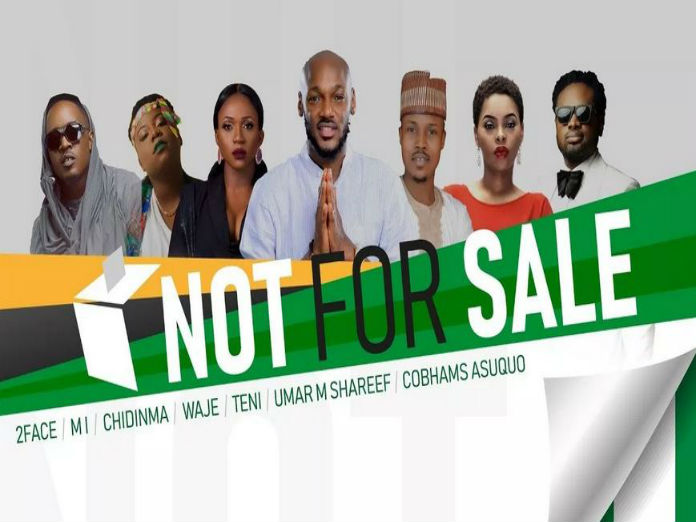 Tuface, MI, Chidinma release ‘Not For Sale’ Ahead 2019 Elections 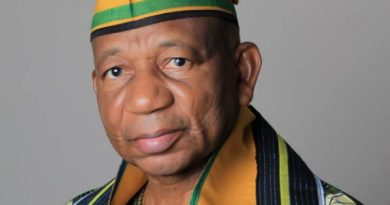