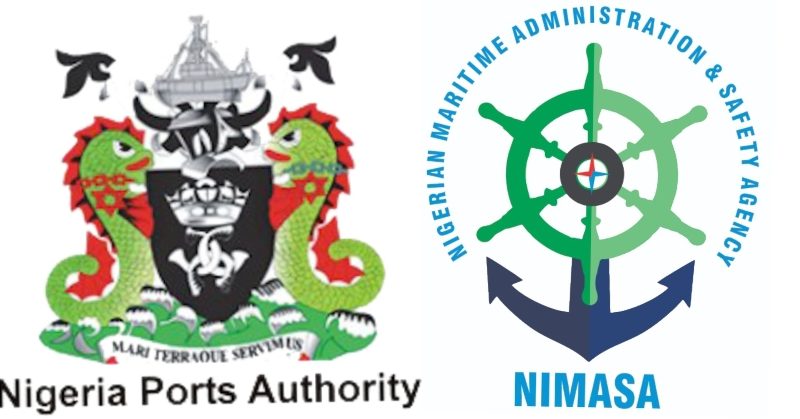 ……May not to attend to their appropriation this year.

The Senate has threatened the Managing Director of the Nigerian Ports Authority (NPA), Alhaji Mohammed Bello-Koko, and Director General of the Nigerian Maritime Administration and Safety Agency (NIMASA), Dr. Bashir Jamoh, with warrant of arrest over failure to explain N10billion and N814 million expenses in the agencies respectively.

The Chairman, Senate Committee on Public Accounts, Senator Matthew Urhoghide, who made this known while speaking with newsmen in Abuja expressed dissatisfaction with failure of both NPA boss and NIMASA Director General to appear before the Committee to explain queries raised against them by the Office of the Auditor-General of the Federation pertaining to the amounts.

Although, the Chairman of the Committee did not state categorically the details of the audit queries against the agencies, but a cursory look at the report of Auditor General revealed that Managing Director of NPA is expected to explain alleged N10billion expenditure while the NIMASA boss is expected to explain the alleged utilisation of N814million.

Urhoghide said: “For the 2016, 2017 and 2018 Auditor General’s reports that we are considering concurrently now, the erring agencies, including the NPA, NIMASA, among others, we are going to make sure that they appear.

“It might border on embarrassing the accounting officers of those agencies. We are ready to issue warrants of arrest against them because I know the Senate President will be well disposed to signing a warrant of arrest particularly against the agencies found guilty of the same offence when we were considering the 2015 report.

“If they want to repeat the same thing when we were considering the 2016 report, we won’t tolerate that. They cannot be spending government money and they would not want to account for it.

“We are carrying out a constitutional role as contained in section 85 (6, 7). It is a provision that the agencies, including foreign missions, must account for the public funds that they spend by the provision of the constitution.

“If they still refuse to come, it means that they have something to hide. They must be dragged out to come and give an account.”

“It is in the best interest of the erring agencies to appear before the SPAC (Senate Public Accounts Committee) to answer queries that had been raised by the OAuGF (Office of the Auditor General of the Federation).

“The mistake some of the accounting officers are making is that they claimed the infractions did not happen during their tenure, ‘therefore, when the Senate Committee invites us, we will not go.’

“However, we have always told them that they have nothing to fear. When they appear and the committee’s recommendation is that they should refund money, we will not ask the new accounting officers to pay. We would personalise it to the people who were there before.

“Any refund would be borne by the officer who was on the seat as of the time the infraction occurred.

“We could even ask the current occupants of the seat to call their predecessors and find out what happened.”

On the other hand, details of query to NIMASA include alleged payment of N741.9 million for services not rendered, irregularities in the award of N48 million contract, non-retirement of N25 million cash advance and non-submission of audited report.

“Concerning the agencies that did not appear to defend the query issued against them by the OAuGF, we have their list and we have reported them to the Senate.

“The Senate in its strength and job description as an institution, will take the necessary steps that will lead to sanctions against the affected agencies of government.

“The agencies cannot be a law to themselves.

Part of the steps being taken by the Senate is not to attend to their appropriation this year.

“The Senate President has said it on the floor of the Senate but whatever final decision would be officially announced.” 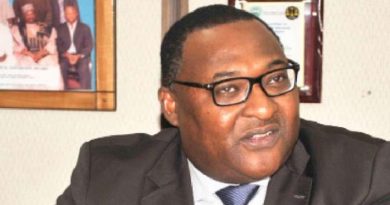 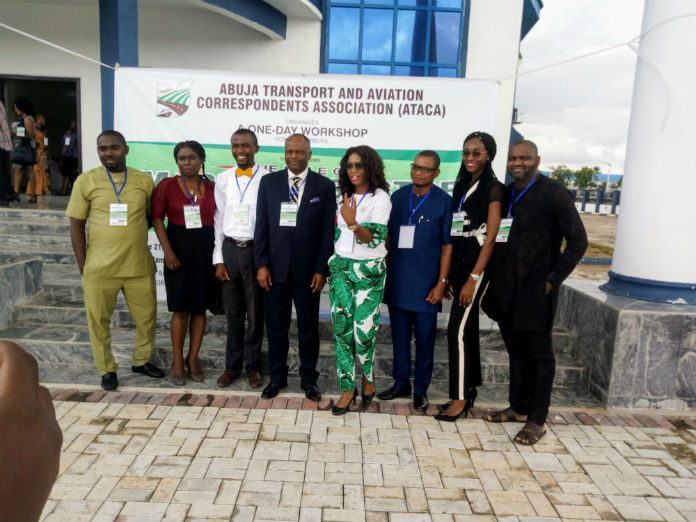 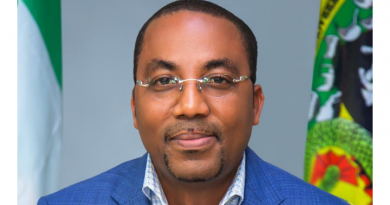