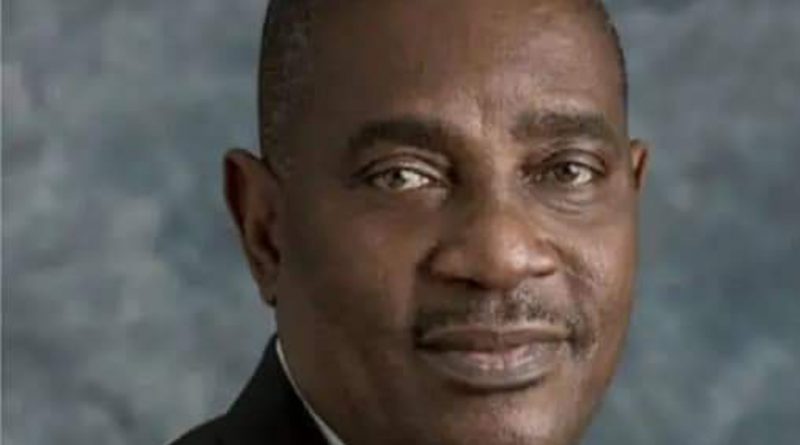 The former police boss was confirmed after his screening and recommendation by the Senate Committee on Police Affairs, chaired by Senator Jika Haliru (Bauchi Central).

Presenting the report of the committee to the Senate in plenary, Senator Haliru said Arase performed creditable well during the screening exercise and proved that he has capacity to lead the PSC as its chairman.

The Senate after adopting the report, unanimously confirmed the former IGP as the substantive chairman of the commission.

It would be recalled President Muhammadu Buhari in a letter to the Senate on Tuesday which was read on the floor of the Red Chamber by the Senate President, Dr. Ahmad Lawan asked the Red Chamber to consider and screen the nominee for the post of the PSC.

The president said the appointment is in accordance with the provision of section 154 (1) of the 1999 Constitution as amended. 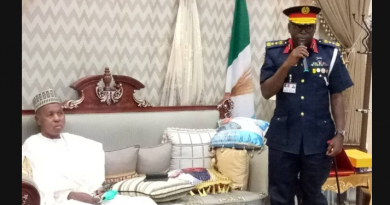 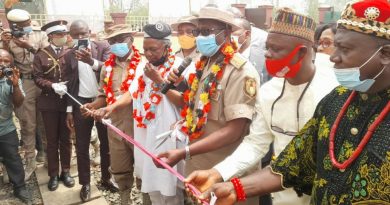 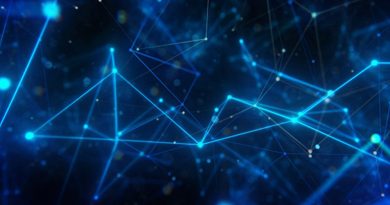 THE RADICALIZATION OF BANGLADESHI CYBERSPACE