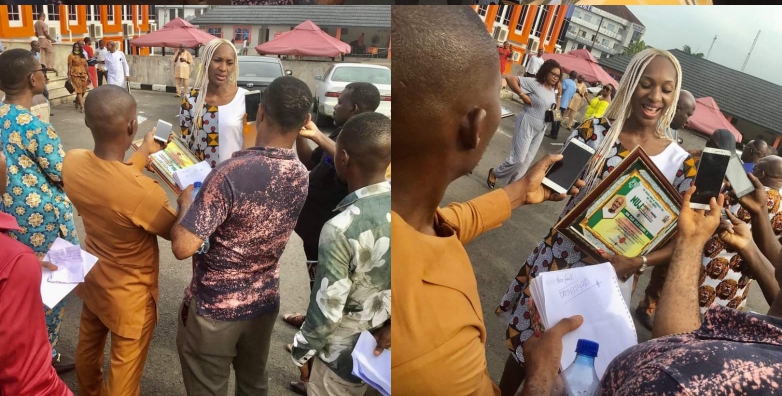 In pomp of flaming colors and ostentatious displays, the icons of the journalism world, congregated today the 18th of November 2020 for the 2nd Edition of the NUJ Legacy Award (Imo State Council).

One of the youngest recipients of the prestigious NUJ Award is Hon. Cllr. Celia Osakwe-Hibbert. The indefatigable Special Adviser on Diaspora Affairs to the Imo State Governor who received this revered recognition for her immense contribution and excellence in a  short time as an Adviser. 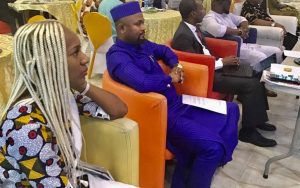 The SA DIASPORA who spoke to our correspondent thanked the NUJ body for judging her worthy of such recognition; “I’m in deed humbled with the avalanche of Awards coming my way since I assumed my role as SA Diaspora, this is exactly what happened to me in the United Kingdom, when I got elected as a Ward Councillor. It’s now clear to me that hard work defies boundaries, cultures and prejudices; hard work also does not go unnoticed. So all I have to do is to continue to work hard” she said.

A few other recipients of today’s Award also reacted with utmost excitement. Groans of accomplishment and genuine sense of pride beamed across the faces of the Awardees.

It is worth mentioning that, Sen. Hope Uzodimma the Governor of Imo State was a recipient of NUJ Award 7 years ago. The Imo State Governor, was ably represented today by his Commissioner for Information, Hon. Declan Emelumba, who reminded attendees that Imo Governor is interested in the welfare of Journalists in Imo State hence the Governor, prioritized the reinstatement of Statesman Newspaper as soon as He took office. He also stated that the Governor will continue to encourage fair, objective and transparent reportage. Journalism, he said, is a reputable career that must be respected. 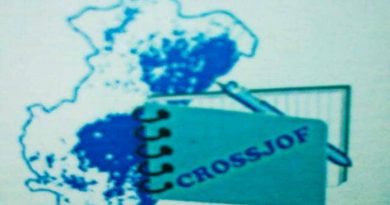 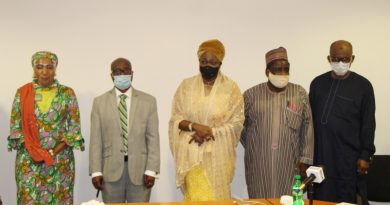