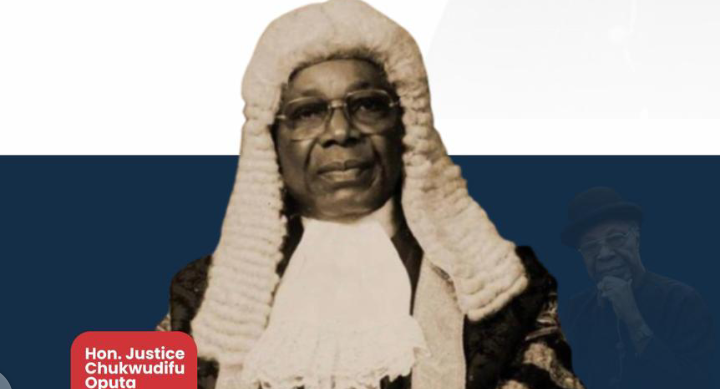 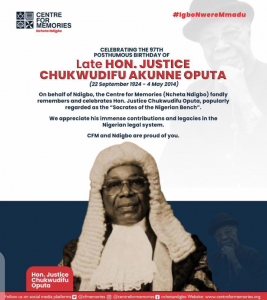 On the Antidote for Peace

“The ancient Romans had a prescription for peace: ” If you want peace prepare for war.” But behind this supposedly dictum of disillusioned statecraft, lie generations after generations decimated by a thousand wars, and yet peace was nowhere in sight.The modern incisive and dynamic formula is *”If you want peace work for justice.”* We have to give peace an ingredient of justice and justice an ingredient of peace.

Thus and thus only can we have, not merely a temporary balance of permanently opposing forces which only bear the appearance of peace but true and stable peace which leads to progress.
It is justice that balances rights with duties and powers with safeguards so that neither rights nor powers shall be exceeded or abused. It is this balancing process that produces the equilibrium of divergent forces which in turn leads to social stability- the only ground on which progress can grow.”

Oputa J.S.C an Address delivered on the occasion of the State opening of the Imo State High Court at Owerri in 1976 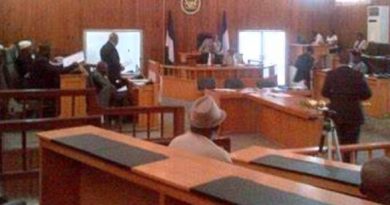 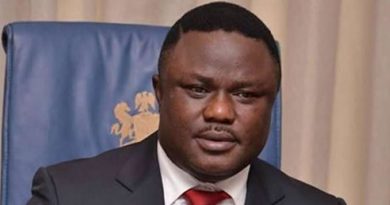 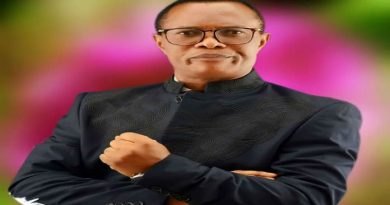 LEADERS SHOULD DEVELOP STRENGTH TO LAST AS LEADERS