Minister of Transportation Rt.Hon. Chibuike Amaechi has disclosed that with the approval of President Muhammadu Buhari to re-design the Lagos-Calabar rail Corridor, hopes are that construction works would commence soon on the entire project.

Amaechi said the project when started would pass through Ogun State and proceed to the South- South region.

According to Amaechi, the project will now commence from Lagos through Apapa, to Epe, and to the Lekki deep seaport in other to ease the logjam been witnessed in Apapa.

Amaechi gave the hint at the launch of the Ogun State Strategic Transport Master Plan and Flag-Off of Gateway Bus Pilot Scheme at the Ogun State Government House Abeokuta, Thursday.

While also identifying the importance of transportation to mankind, the minister said, ” One thing about transportation is the intermodality. No matter what you do about railway, it must end at a terminal point. When you come down from that terminal you must move either by leg or by car. Not only have we done the Lagos-Ibadan railway, we’ll soon commence the construction of the Lagos-Calabar railway and it will pass through Ogun State, as it goes to the South South”.

” So, we have instructed the contractor, CCECC to do a fresh design that takes it from Ore, and from there to Lekki deep seaport”, he said.

Amaechi also advised the people to support President Muhammadu Buhari whom despite criticism of borrowing money to construct the railway, approved that the rail corridor be re-designed for the over all benefit of the masses.

He also acknowledged former President Olusegun Obasanjo for his initiative on the country’s rail master plan beeing implemented by the present administration and hopes that incoming government would continue with the people-oriented project. 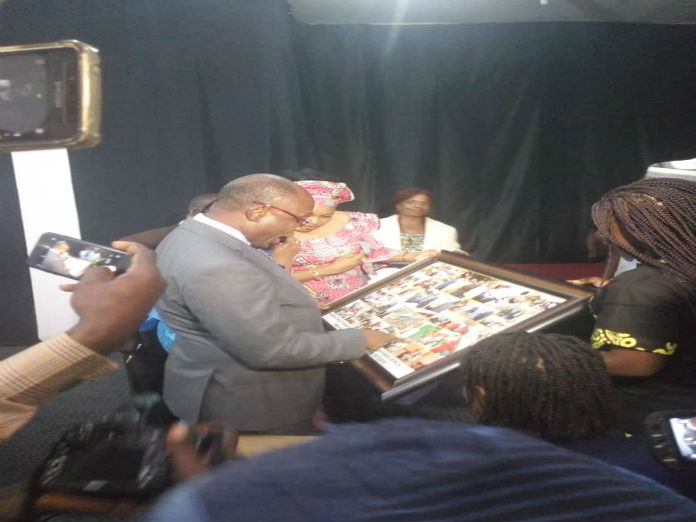 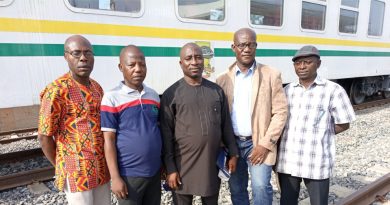 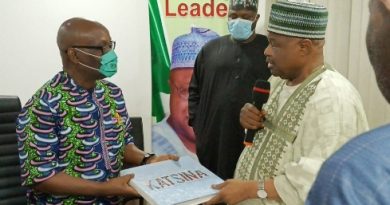