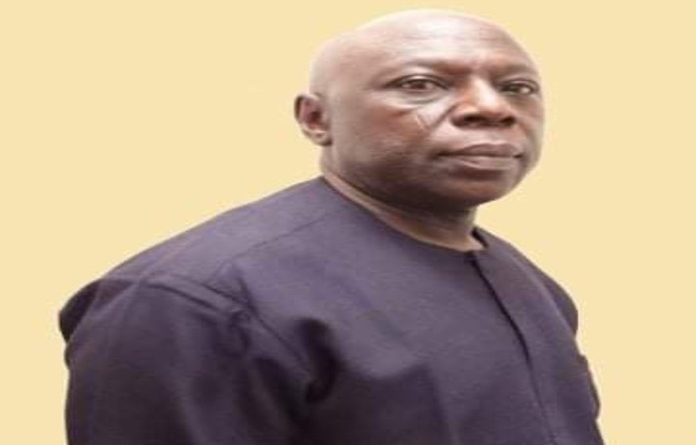 The Nigerian Maritime Administration and Safety Agency, NIMASA, has appointed Philip Kyanet as the agency’s spokesman and head of Public Relations.

The appointment is part of the ongoing restructuring of the Agency by the newly appointed Bashir Jamih executive management of NIMASA.

Kyanet replaces Isichei Osamgbi who has been deployed to the Special Duties (External Relations and Technical Cooperation) Unit in the Office of the director general.

Kyanet, who is a member of several professional bodies including the Nigerian Institute of Public Relations, NIPR, and the Chartered Institute of Transport Administration Nigeria, CIoTA, comes on board with over 15 years work experience in NIMASA, out of which nine have been in the Public Relations Unit.

A graduate of History from the prestigious Ahmadu Bello University, ABU, Zaria, Kyanet also holds a Post Graduate Diploma in Public Administration from the Administrative Staff College of Nigeria, ASCON, Badagry, Lagos. He has attended many professional courses locally and internationally.

His working career which spans over two decades saw him at various times at the Federal Ministry of Solid Minerals as the Personal Assistant to the minister, the National Drug Law Enforcement Agency, NDLEA, as the head, Abuja Liaison Office, the Nigerian Postal Service, NIPOST, and the defunct Joint Maritime Labour Industrial Council, JOMALIC, before its merger with National Maritime Authority, NMA, to form NIMASA in August 2006. Until this appointment, Kyanet was an assistant director in the Public Relations Unit.

According to the director general, the ongoing redeployment exercise is intended to inject fresh ideas from all staff across board with the aim of reinvigorating the mandate of the Agency. 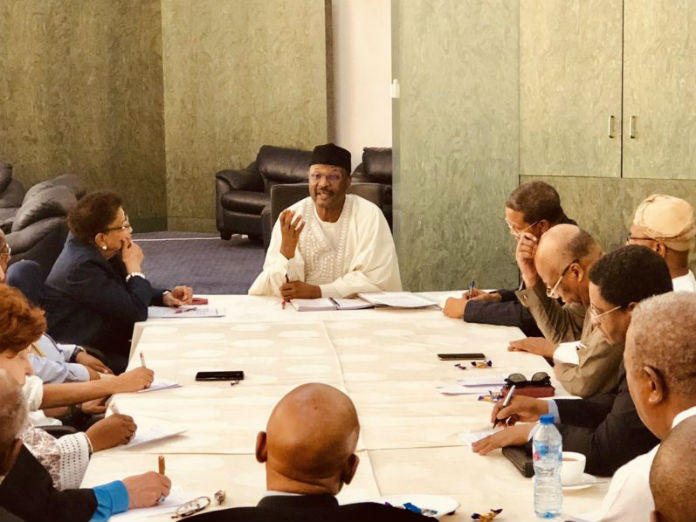 Nigeria: We are disappointed by quality of 2019 elections — US govt 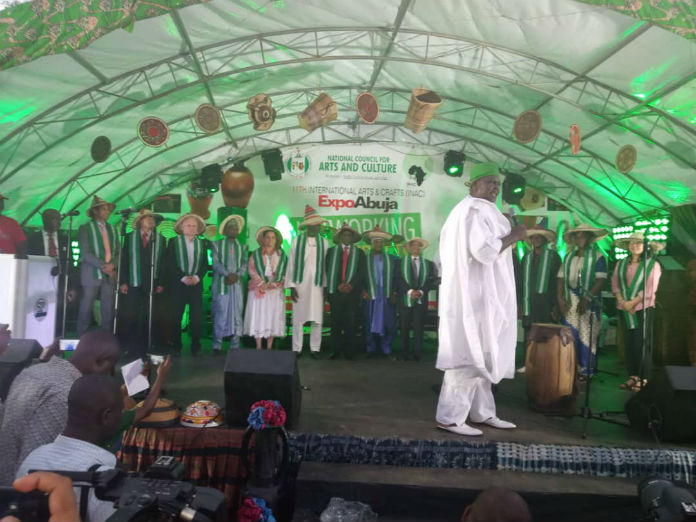 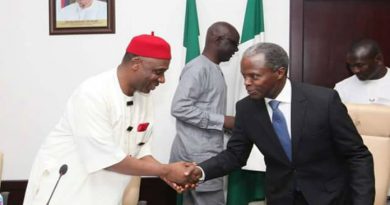 Amaechi, Other Ministers Donate 50% of March Salary To Support FG fight against COVID-19