Determined to upscale the development of inland water transportation in Nigeria, the National Inland Waterways Authority, NIWA, has proposed to opt out from national budget by 2023 fiscal year.

Managing Director of NIWA, Dr. George Moghalu dropped the hint yesterday when he appeared before the National Assembly joint Committee on Marine Transport (Senate) and Ports, Harbours/ Inland Waterways (House of Representatives) to defend the 2022 budget of the agency.

Moghalu expressed the determination of the agency to become fully self-funding  by 2023 upon the passage of NIWA Bill.

According to him, NIWA is determined more than ever before to become fully self funding by 2023 predicated upon the passage of the NIWA bill, in so doing upscaling development of inland water transportation in the country.

He, however, assured members of the joint committee that the autonomy by the NIWA will not take the power of oversight from the lawmakers, adding the aim of the autonomy is not to burden the national budget.

On 2022 budget, the managing director said the N12.8 billion proposal is subvention for capital budget from the federal government while the total internally generated revenue, IGR proposal is N21.2 billion made up of recurrent estimate of N10.8 billion.

The NIWA boss, however, caught the trouble of many senators and honourable members who complained about clumsiness of the report presented for consideration.

Specifically, Senator Smart Adeyemi (APC Kogi West) told the managing director that the report was not presented in a way that could be easily understood.

Also, Senator Danladi Sankara (APC Jigawa), said that the agency failed to include receipt of remittance in their report, though Senator Isah Jibirin who is the Vice Chairman of Senate Committee on Finance, informed the committee that NIWA submitted the remittance receipt to government’s purse.

In his remarks, chairman of the Senate Committee on Marine Transport, Senator Danjuma Goje (APC Gombe), called for the postponement of the budget defence over the issue raised by members.

He said: “In view of various inconsistencies in the budget, you have to reappear before the committee at another date which will be communicated to you.” 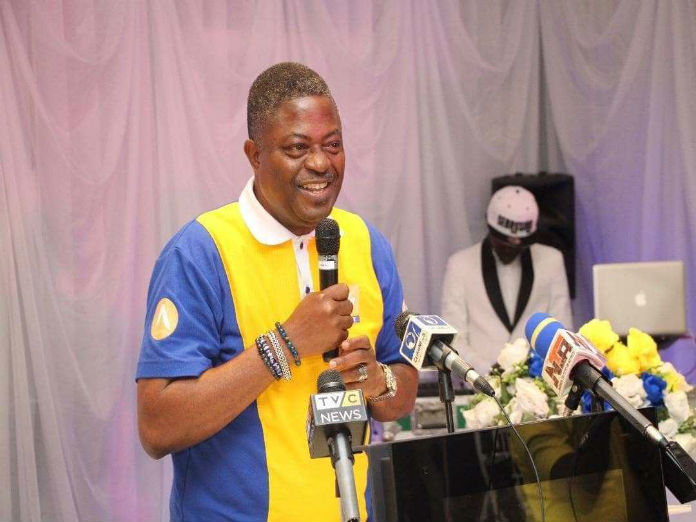 NIPOST Reiterates Commitment To Core Mandate, Says Its Not Floating A Bank 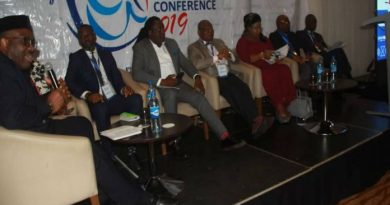 Advertising Is A Key Contributor To Nigeria’s Economy-Ijedi 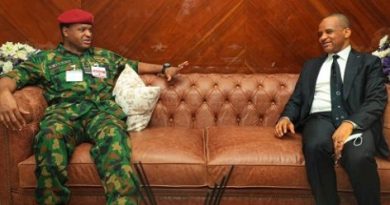