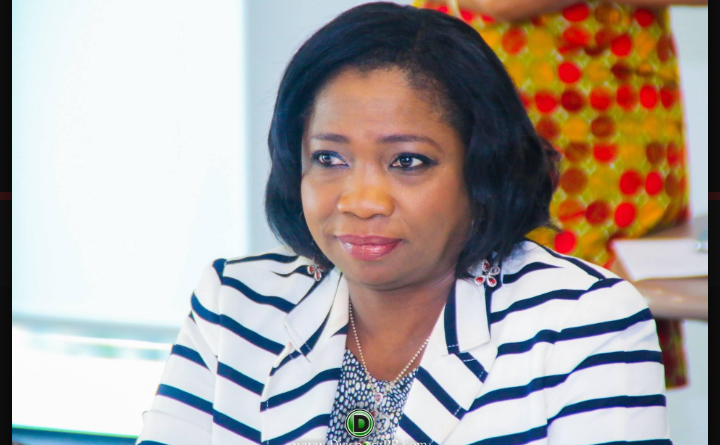 The Nigerian American Lawyers Association (NALA), has honoured the Chairman, Nigerians in Diaspora Commission (NiDCOM) Dr Abike Daribi-Erewa and other of its members who have shown exemplary contributions towards the advancement of the legal profession and ensuring justice.

The awards were conferred recently at the 6th GALA Banquet of the association held on Friday, April 29 at the Silver Spring Civic Center, Maryland, USA.
Dabiri-Erewa was the recipient of NALA’s Presidential Award for some of her strides which included, championing the Freedom of Information Bill and the Violence Against Persons Bill, both of which have been signed into law in Nigeria.

Similarly, Abdul Konare Esq, also bagged the Presidential Award of the association. Konare is the Founder and Managing Attorney for Konare Law, a boutique firm that specializes in removal proceeding and cases from the US Citizenship and Immigration Services (USCIS). 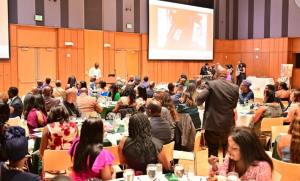 Speaking earlier, the outgoing president, Samuel Adewusi Esq. highlighted the theme of this year’s gala and how it had been the mantra of the organisation from inception, in his words “Our theme this year is ‘Using Law to Change Lives.’
And this is a simple mantra that NALA has been living by since its founding some 7 years ago. Because
most of our members are first- and second-genera￾tion immigrants, we know first-hand that without immigration laws that others fought for, our immigrant community, parents, children and relatives would not have been able to live meaningful lives in these United States of America. Yes, we salute those who fought the hard fight to make use of laws to change lives better for our immigrant community. NALA was incorporated in Maryland, USA on February 3, 2015, as an offshoot of a meeting held by a few visionary lawyers of Nigerian ancestry, living in Washington DC, metropolitan area, particularly to revive an earlier defunct similar organization.”

Among its many aims, the association intends to advance the professional development and services of all Nigerian American lawyers, particularly in Washington DC, and in the USA.

In 2019, the Governor of Maryland, Harry Hogan, recognized NALA’s efforts in educating, defending, protecting and promoting African and African American communities through advocacy and legal representation. 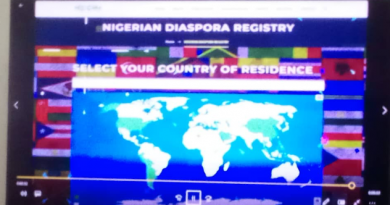 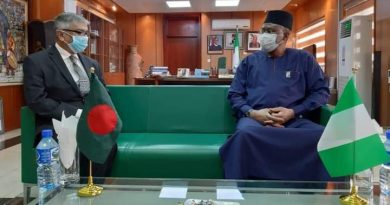 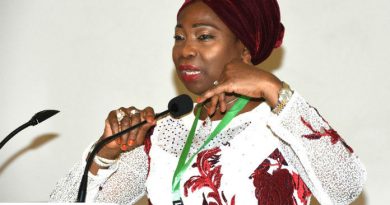 ABIKE AT 58: The other side of an Amazon