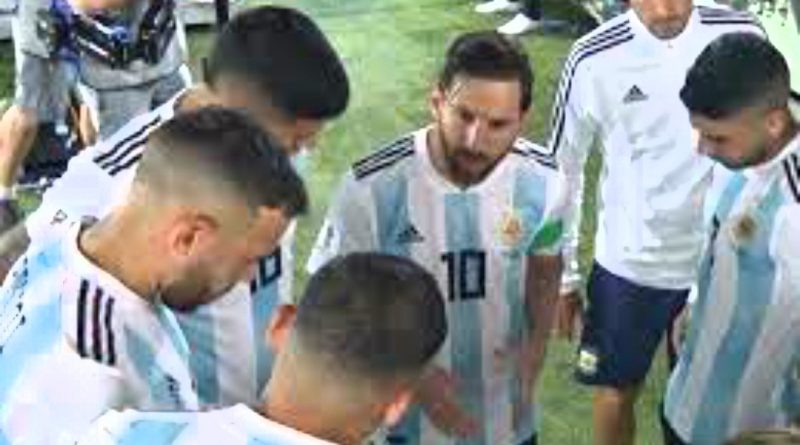 Messi stated this after Croatia defeated Brazil 4-2 on penalties after the game ended 1-1 after extra-time in the quarter finals.

However, the former Barcelona star, whose team also edged Netherlands 4-3 on penalties, stated that the Croatians are a great team.
He said: “Croatia showed that they are a great team. At times, they played on an equal footing with Brazil. It is a team that has been working with the same coach for a long time and they know each other very well.”

The last time both teams met in the World Cup it ended 3-0 in favour of Zlatko Dalic’s Croatia side in the group stage of the 2018 FIFA World Cup. 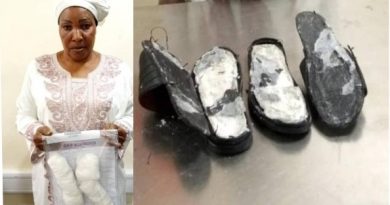 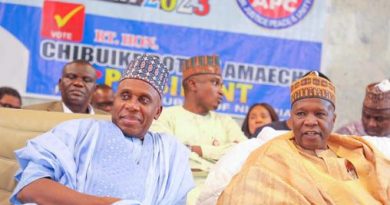 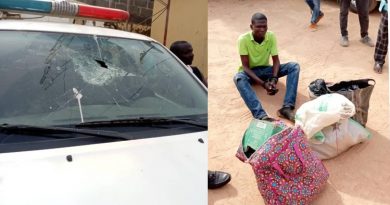