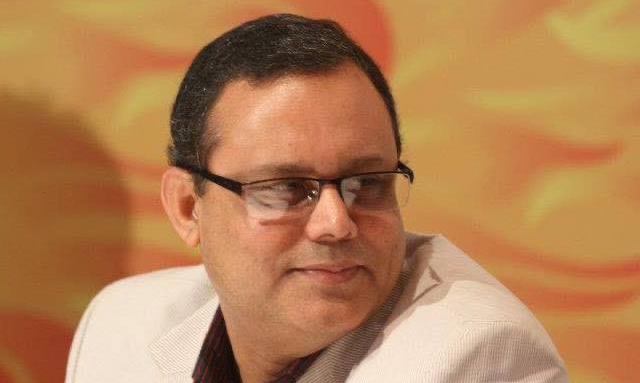 In recent times Journalists have recently become vocal about independent journalism and freedom of expression, as they feel various laws the state are an obstruction to investigative journalism.

In an interview with the former president of Bangladesh Federal Union of Journalists (BFUJ), Monjurul Ahsan Bulbul, talked to Prothom Alo about these issues

The health ministry has not stopped at just detaining Rozina and then filing a case against her. They are carrying out an inquiry into the issue. They have used taxpayers’ money to advertise false and fabricated information. The ministry has uploaded a partial video clips on Facebook of that day’s incidents. There is all sorts of propaganda on social media. How do you view this?

A case had been filed against Rozina Islam and the matter lies with the court. No side should do anything that can influence the case. Those who took to the streets in favour of Rozina, simply demanded her release. At most they said that the case filed against her was false. But those who filed the case against Rozina, that is, the health ministry, published all sorts of advertisements in an attempt to clear themselves. They should be doing that in court. They are running certain videos on their Facebook page which I think is an offence under the Digitial Security Act. These are only partial clips. We do not know the official source of these clips. Actually this is a cyber crime.

A Right to Information Act exists in the country. Yet laws such as the Digital Security Act and the Official Secrets Act are being applied. Can you explain this?

The Right to Information Act was enacted in 2009. This is a progressive law to open up information. Then additions were made to sections 501 and 502 of the penal code under which journalists could no longer be arrested with warrants. This was a significant step for freedom of expression. It was during the rule of this government that the law regarding publishing of information in public interests was enacted in 2011. This meant protection would be provided if anyone published information in public interests. This too was a very forward-looking law. The Official Secrets Act is contrary to the underlying spirit of these laws.

When the Right to Information Act was made, we had said that there was no longer any need for the Official Secrets Act. But we were told that this would apply to government servants, not journalists.

According to Reporters Without Borders (RSF), Bangladesh’s position regarding independence of the media is weakening.

It is not just RSF, but also Freedom Forum, which is another large organisation dealing with media rights globally, also publishes an annual report of freedom of expression. Over there it depicts Bangladesh in the past 10 years as a partially free country in the context of freedom of expression. When international media institutions look into the matter of press freedom, they take note of certain indicators. These include legal facilities for the media, curbing of media independence by laws, and environment conducive to journalism. State and non-state institutions are both taken into consideration. The existence of adequate or inadequate laws are matters of the state. Non-state actors such as militant organisations and powerful quarters within the society are also a threat to journalists. Both these sides are actively responsible for the weak state of freedom of expression.

During the recent movement of the journalist organisations, it was said that the emerging situation was a bad omen for journalism and that investigative journalism was being obstructed. What do you say?

The fight for press freedom is not just an issue for journalists. It is also a struggle for those who use the media. If civil society joins in to tackle the crisis faced by the media, then the movement gains strength. Then the people will stand by the side of the media and the media will win their trust.

If we look at the Rozina Islam incident, we see that several of her investigative reports have been published. The people believed her reports. The people trusted Prothom Alo. These reports were a manifestation of people’s stand against corruption. The people said that if an investigative journalist like Rozina is silenced, then people’s right to information would be stifled. That is why people took to the streets. The mistreatment of Rozina sent out a message that you will face such dangers if you practice investigative journalism. Those who gave out this message, now realise that though they have delivered the message to one person and one institution, thousands of people have risen up against them and in favour of the media. This is a place of strength and courage for those who want to practice good journalism. Good journalism can win public trust.

Journalist leaders have said that certain officials of the administration are trying to place the media in confrontation with the government. Why do they get the scope to do so?

This may be true in certain instances. Then again, when these bureaucrats perform well, the political government takes the credit. So if any ministry or civil servant does anything wrong, then the political person of that ministry or the minister, must also take responsibility for that. If a ministry plays a responsible role, the ulterior motives of any government officials are bound to fail. The bureaucrats are accountable within the ministry. And political leaders are accountable to the people. Bureaucrats often try to take advantage. Weak political leadership makes bureaucrats excessively powerful. I do not want our political forces to have weak leadership.

SOURCE: This report appeared in the print and online edition of Prothom Alo and has been rewritten for the English edition by Ayesha Kabir 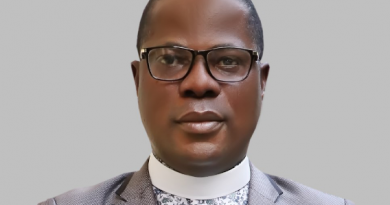 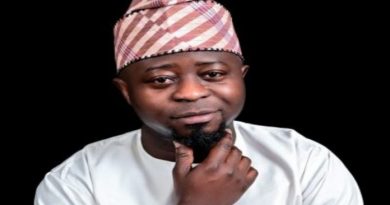 I was attacked, almost killed-Prince Segun Akanni, Ex- CoS to Aare Gani Adams 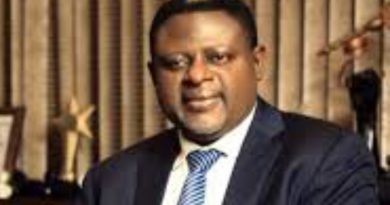