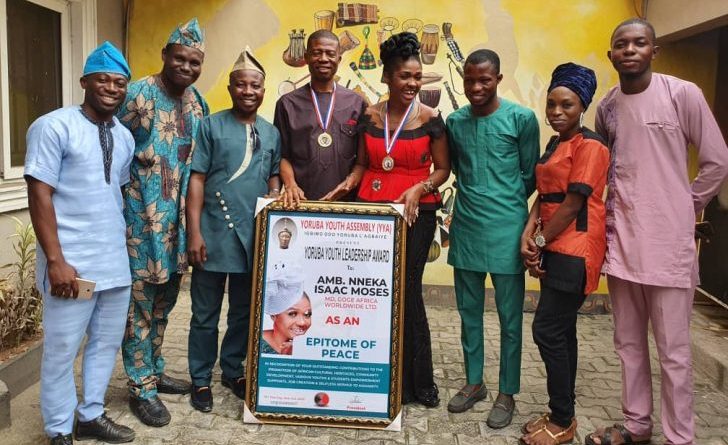 The renaissance of African culture through the media is at the heart of what Goge Africa does. On Tuesday, 3rd October, 2020, delegates of the Yoruba Youth Assembly were at Goge Africa’s corporate office to induct Ambassadors – Isaac and Nneka Moses, into the Pan-Yoruba group Hall of Fame. An aggregation of all youth-centered Yoruba organizations around the world, the induction and leadership award conferred on Amb. Nneka Isaac Moses as an Epitome of Peace by the Yoruba Youth Assembly (YYA) was in recognition of their promotion of African culture and tourism through Goge Africa in Africa.

The five-man delegate led by Olaleru Folunrunsho, posited that the organization which is at the vanguard of propagating and sustaining the rich cultural heritage of the Yoruba nation, deemed Isaac and Nneka Moses as true embodiments and ambassadors of African culture, which is worthy of emulation by youths.

In his acceptance speech, Amb. Isaac Moses dedicated the award to the teeming viewers of Goge Africa, while Nneka Isaac Moses, pointed that that the award is a morale booster which rather than rest on their oars, would fuel their zeal towards the promotion and development of the African continent through tourism. 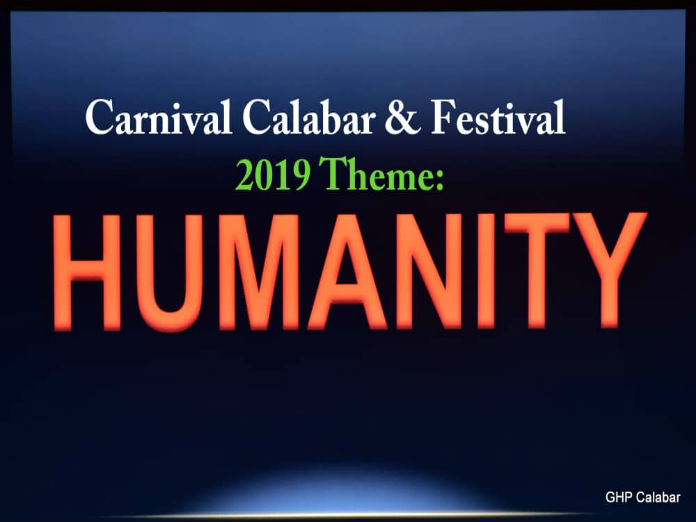 Ayade says 2019 Carnival should be beyond dance 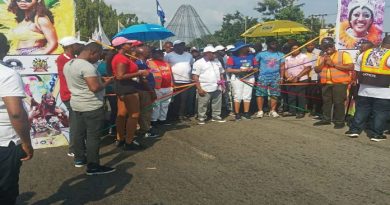 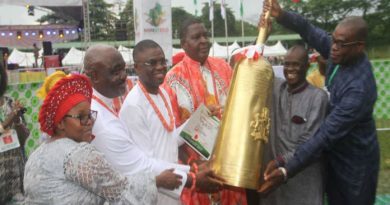