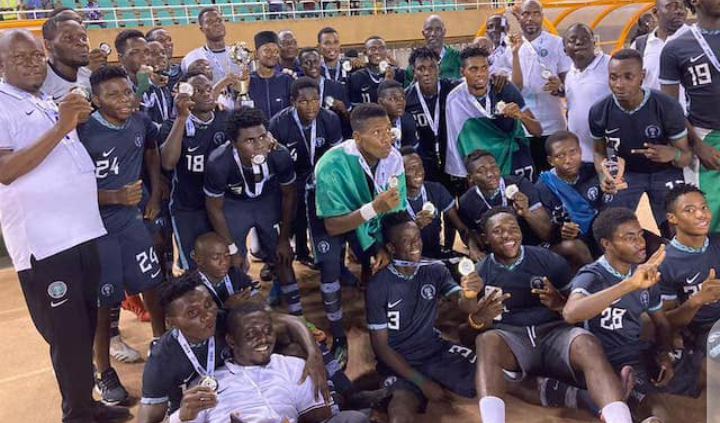 The Flying Eagles are the Champions of the 2022 WAFU Zone B tournament in Niger Republic after defeating Benin Republic 3-1 in the final on Friday, May 20, 2022.

This was courtesy of a brace from Tolulope Ojo and a goal from Ibrahim Muhammad to seal the victory for the Ladan Bosso-led team.

The Eagles drew first blood in the 40th minute through Ojo who converted from the spot kick after Mahougnon Aloya stopped a scoring opportunity with his arm which led to him being sent off.

Ojo got the second of the night after he volleyed past the Benin Republic keeper in the 70th minute to make it 2-0.

Muhammad then added the icing on the cake in the 77th minute after capitalizing on an error by the opposition keeper Dava Agossa. Farid Edou got what proved to be a consolation goal with six minutes to play.

Both Flying Eagles and Benin Republic will represent the WAFU Zone B at next year’s U-20 Africa Cup of Nations in Egypt with the continental tournament serving as the qualifiers for the 2023 FIFA U-20 World Cup in Indonesia. 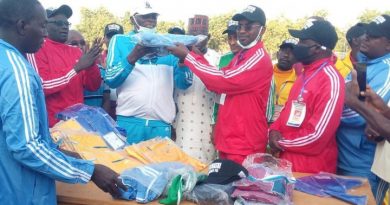 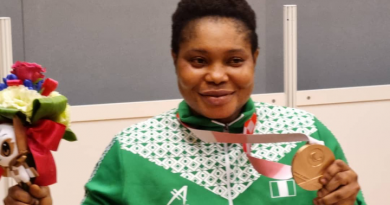 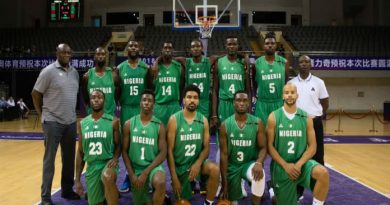