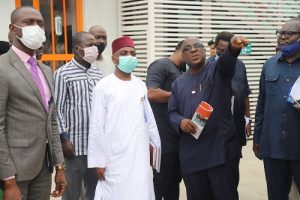 The Federal Government of Nigera has pledged total support for SIFAX Group’s vision of establishing a new container terminal, located on Ijora Causeway, Lagos, which was officially launched penultimate week.

The terminal is part of the Group’s response to the challenge of traffic congestion around the seaports in Lagos, which makes movement of cargo in and out of the seaports a herculean task. The company therefore believes that the vantage position of the new terminal, being on the fringes of the port environment, will enable it to receive consignments more easily from both Apapa and Tin Can Island Ports through barges without facing the complications caused by the perennial gridlocks that have adversely affected businesses and port operations.

Director, Maritime Services, Federal Ministry of Transport, Auwalu Suleiman, who gave the assurance during the assessment visit of the Ministerial Implementation Committee of Ministry to the new terminal in Lagos, expressed the committee’s satisfaction with the facilities provided. He also lauded the company for the huge vision it has set for the inland container depot.

He said: “We are here at the instance of the Minister of Transport, Rotimi Amaechi to inspect the terminal and make sure that it conforms to all the relevant requirements stipulated by law in setting up an inland container terminal. So far, we are impressed with the standards you have set in terms of space, equipment, facilities, your vision and future plan.

“It is also our intention to recommend to the government that this terminal should be adopted as a model for all future off docks that would be sited in Nigeria. We have compiled all your needs and complaints and they will be forwarded to all the relevant authorities for proper and immediate action”.

Represented by the Executive Director, SIFAX off Dock, Captain Ibraheem Olugbade, Afolabi also appealed for government’s support in achieving the vision of the terminal, especially the dredging of the waterways so that barges could access the terminal.

In addition to the officials from the Federal Ministry of Transport, membership of the committee is drawn from the Nigerian Shippers Council NSC, Nigerian Ports Authority NPA, Nigerian Maritime Administration and Safety Agency NIMASA and National Inland Waterways Authority NIWA. 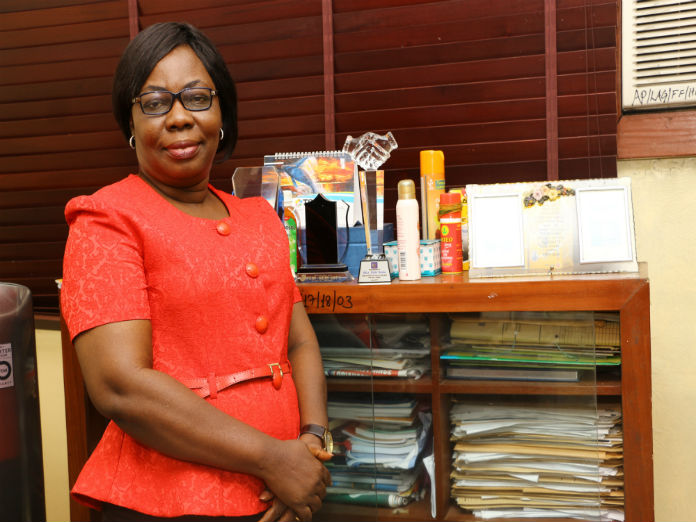 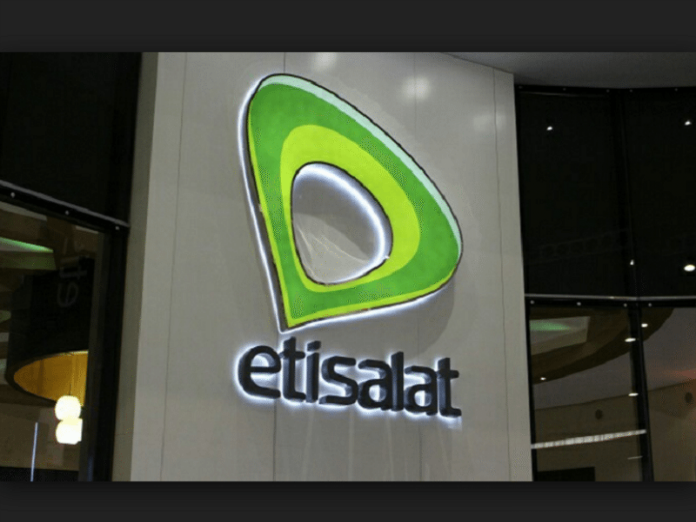 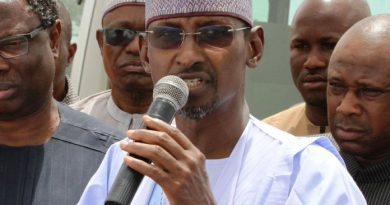 FCTA Releases Guidelines On Easing Of Lockdown In FCT