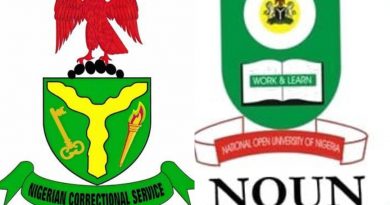 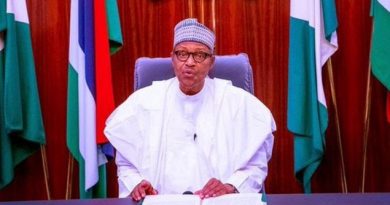 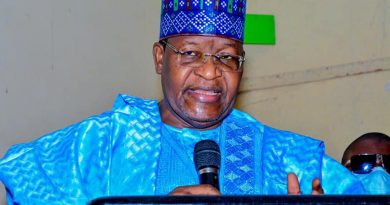 NCC Committed to Facilitating Growth of e-Government, others – Danbatta