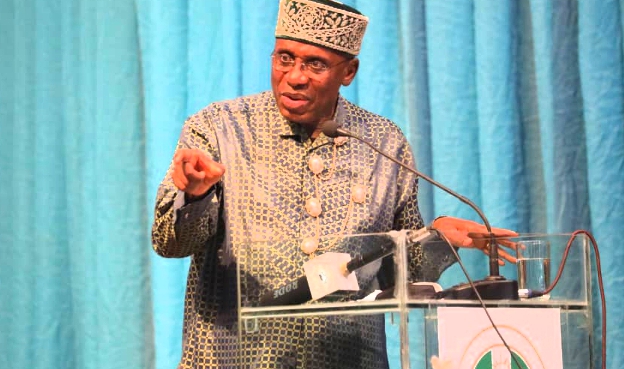 Minister of Transportation, Rt Hon Chibuike Rotimi Amaechi has said that ethnicity is a big challenge to development in Nigeria.

Amaechi who said this while speaking as the guest lecturer, at the annual Public lecture of the Department of Economics at the University of Lagos on Friday noted that rail projects around the country are presently built with the economy at the heart of it, because the economy should be the deciding factor for such developments, not ethnic biases.

He identified what he called politicising of Railway development as one of the major challenges facing the country in the government’s effort to stimulate the economy, adding that Transportation as a mode involves logistics, and is responsible for driving the economy of nations.

“Virtually everything we do involves Transportation. It is a key element in driving development of economies all over the world, and it creates possibilities for other sectors. Therefore, you can’t even create employment if you don’t create logistics.

“Nigerians are too ethnically conscious. You think first as your ethnicity before you think as a Nigerian. We have very few Nigerians, and ethnicity is putting pressure on the economics of railway construction. What you hear is, ‘I’m a Yoruba man, I’m an Hausa man, I’m an Igbo man.’ The Yoruba man is happy that we have done Lagos-Ibadan; the moment you do railway up to Enugu, the Igbo man would be happy. I call it the politicisation of railway construction. 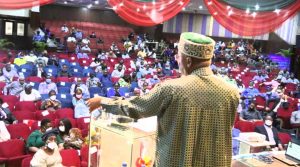 “Railway is fuelled by economic activities, it’s not fuelled by tribe. What determines a railway construction is economics, how many tons of cargo can be conveyed.

Amaechi also said financing is another challenge to railway development as Nigerians keep complaining about loans.
“From the budget we are now constructing Kaduna-Kano rail line while still negotiating the loan for Ibadan to Kaduna, because the plan is Lagos to Kano.

So far, the Federal Government has laid out plans for the construction of Lagos-Calabar at $11.1 billion, Ibadan-kano at $5.3 billion for single track, Port Harcourt-Maiduguri at $3.02 billion for reconstruction of narrow guage, $12 to $13 billion for standard gauge approved by the President with additional spurs, Abuja-Itakpe at $3.9 billion in addition to the central line; and Lagos-Ibadan completed at $2 billion. 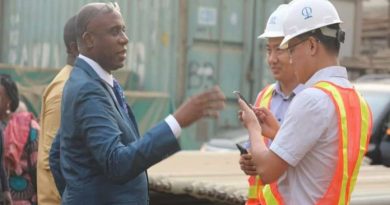 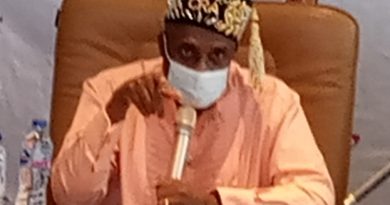 LEKKI DEEP SEA PORT: You Must Keep To Our Agreement – Amaechi 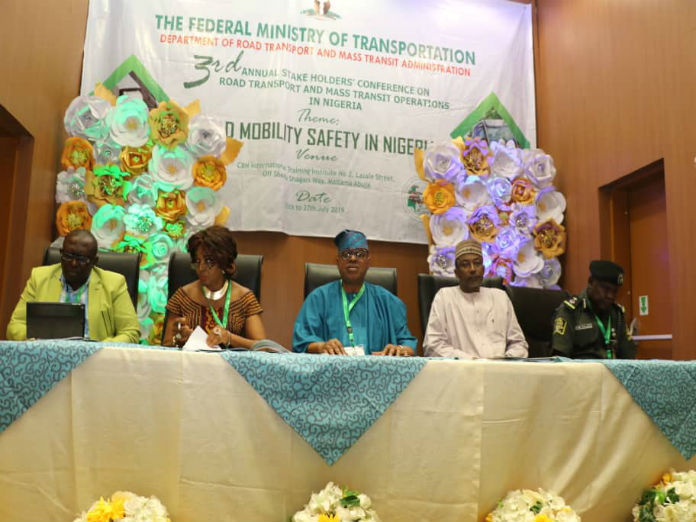