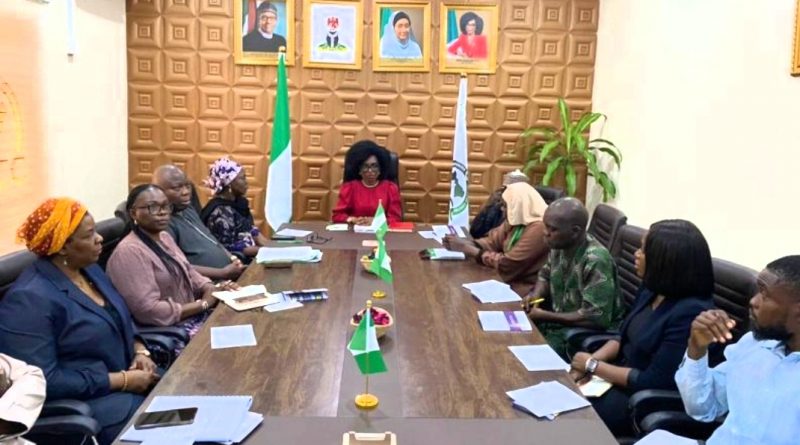 The hybrid training had participants in-person and virtual from Sub-Saharan Africa were taken through the lofty programs being carried out by NSCC to better the lot of Older Persons for a dignified living.

Key messages passed across by the DG are that; NSCC is passionate about Right to inclusion of Older Persons, not token inclusion but appropriate and affordable health care, transportation, as well as stemming Ageism from all fronts among others.

Dr Emem told the team that some of the flagship programs NSCC is embarking on include the Grand Mothers Arise for Good Initiative, NSCC Continuing Engagement Bureau and collaborations with the National Directorate of Employment and the National Identity Management Commission.

A participant who joined from AU, Lefhoko Kasamang was of the opinion that an Agency like NSCC should be replicated in Africa as well as make NSCC one of the reference agency for best practices in the world and Africa. 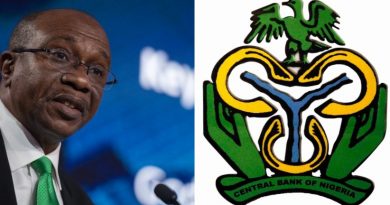 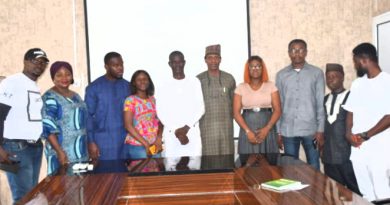