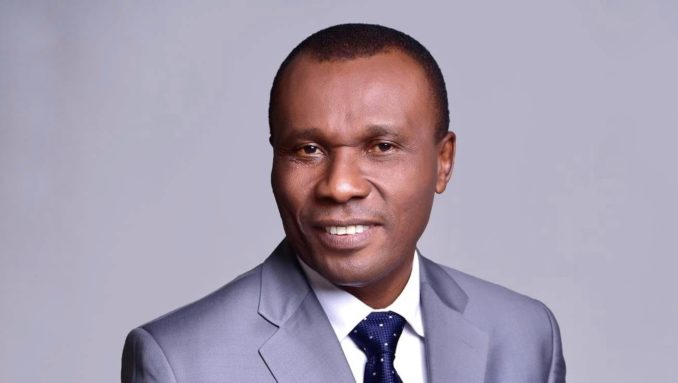 The All Progressives Party in Cross River State Nigeria, APC has been left in confusion as one of the founding members of the Party, Pastor Usani Uguru Usani has decamped.

The former Niger Delta Affairs Minister made this revelation on Thursday, May 19, 2022 and stated that he has decided to join the People’s Redemption Party, PRP.
Usani said he left the APC to PRP following what he described as ‘the constriction of democratic space in order to contest the 2023 Governorship election in Cross River State.’

The former Gubernatorial Aspirant who is still nursing the same ambition come 2023 said they built the APC and that members of the Party are not his enemies as his exit from the ruling party was occasioned by the shrinking political space.

He, however, in an earlier interview revealed that he made efforts to see the Governor Ben Ayade of the State but was not been successful.

“I have tried to see the governor but maybe because of his busy schedule, he is yet to give me a date.

“I feel like the leader of our party in the state, I should give him that respect that he deserves. But if I wait for a while and I still can’t see him, then I will have to send him an electronic message by way of informing him”, Usani added. 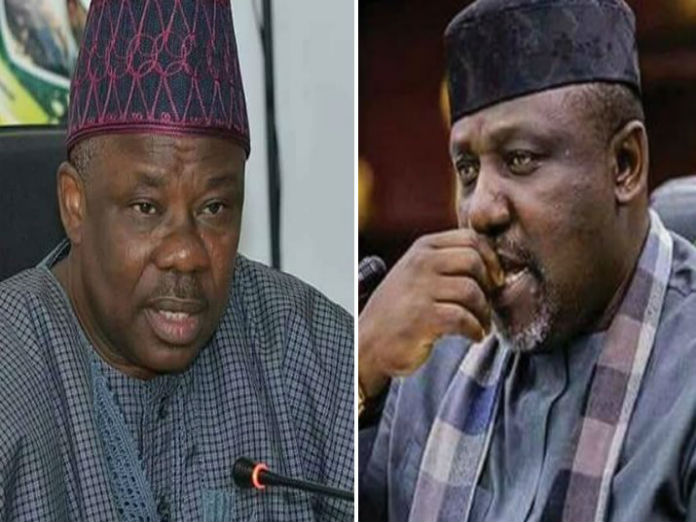 Suspension of Amosun, Okorocha, others will not affect our victory – APC 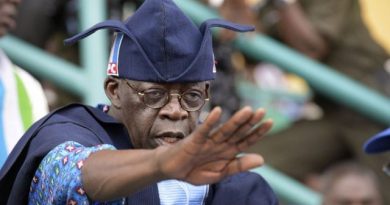 OWO TERROR: Abeokuta Outburst by Tinubu at Buhari, Catholic and The Pope. 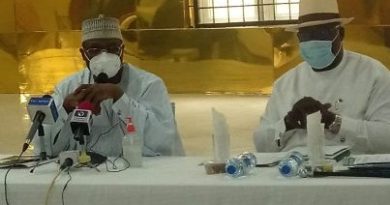