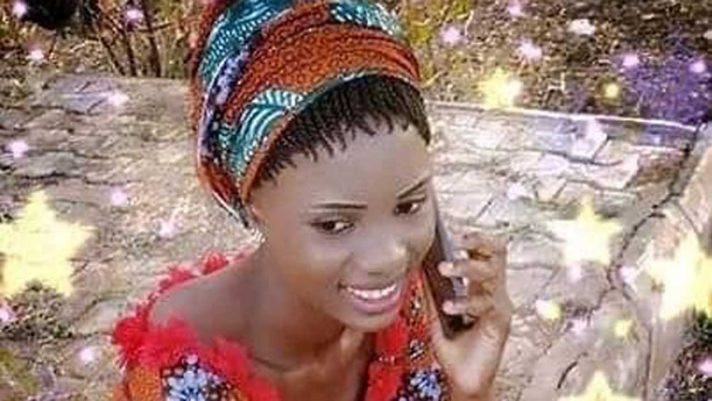 Her name is Deborah Samuel giving her out as a generation hope, patterned after the Biblical Deborah she came to say: ” nobody lived in the little towns. No one lived there until I came. I, Deborah, became a mother to Israel (Nigeria)”. Judges 5:7. Easy English Version.

It is no more news that little towns in Sokoto state have been overrun by Sharia sympathizers, extremists who craved for an slamic state in a secular federation!

To them, she had become a mother who will fight this final battle in death. Her surname was Samuel, a prophetic reminisce of the end of an era. The era of impunity of bigotry must end with her!

The infidels who proclaimed infidelity on her to take her life must never be allowed to have their ways as usual.

A coward writing to threaten and harrass the freedom to which we all are entitled by the Nigeria constitution, cited a similar uproar in Mecca where three of them were accursed but for the intervention of Sharia officers, “truth” prevailed and tension was doused. Are you trying to sell the idea of your needs for sharia officer? This is not mecca or medina nor is it Jerusalem. We speak of Sokoto, Nigeria!

The monster clothed by bigots in the frivolous penal code of Northern Nigeria must be put to DEATH now for Nigeria to live or we all join hands to bury this nation!

Apology to Archbishop Benson Idahosa , if we can’t build Nigeria together then we must be ready to burn it together!

How can you ever fathom a society where one citizen must live in perpetual fear of another? He was quick to draw a parallel with the carnage in Sokoto and politically motivated touts’ wars in Oyo state, What a comparison?

Deborah was a christian, a member of ECWA church Tungan Magajiya, Rijau LGA NIger State, by extension a bloc member of ECWA/TECAN of the Christian Association of Nigeria (CAN), A native of the town of her church.

There are different views on the “crime” that pronounced death judgement beyond what their goat deserves. Some have said she didn’t insult Prophet Muhammadu, Investigations, we are told is ongoing. Rumor had it that she turned down a Muslim proposal to date her. That led to accusing her of insulting Prophet Muhammadu, and just by the shout of blasphemy! Blasphemy!! Blasphemy!!! In a higher institution of learning, not a quranic school; a College of Education where the teachers that will model young Nigerians are being trained! A school named after the late President Shehu Shagari, our second republic President! What a shame to Nigeria, Sokoto and everything a subtle reason for which this nonsense must continue!

There was a useless beast of a boy who engineered this killing like Sheikh Isa Ibrahim Pantami allegedly did in 2004 (when he was about 31 years old), at the Tafawa Balewa University, Bauchi. The boy is said to be the one shouting: “Allahu Akbar Mun kashe ta.” , in the video!

This hypocritical cry, he continued until the lady was “pantanised” and Nigeria lost no sleep!

These are deaths too many! Can we remember AKALUKA’s case in Kano or so? He was beheaded and his head was anchored on a stick, carried about like a flag!

What of the Kubwa massacre, of a lady evangelist from RCCG, a mother and a wife who was on a Morning Cry Daily Evangelism and she was killed by extremists!

Can we also recall the woman, a teacher who was freshly transfered from the South-West to Gombe, who, in her bid to prevent a student from cheating in an examination, seized the student’s bag and threw it where other bags were kept, away from the students.

The cheating student raised an alarm that the teacher threw away her copy of the Quran, which was in her bag! Before you could ask what happened, the woman teacher was hacked to death!

Politics is played for the betterment of a society and well being of citizens. Calamity of the bombed train remained unattended to, the comments from Government was that the contract not awarded to save the occurrence was in the interest of a Presidential aspirant and the reactions that followed from his APC family who are in Government with him addressed just why the money for the contact was not released!

Victims are still in captivity for inability to come up with ransome while APC has generated a total of over #20Billion from the sales of forms for Party Primary elections!

We are still expecting Sheikh Isa Ibrahim Pantami to purchase his own Expression of Interest Form. One thing however is sure, Pantami’s future is secured in an APC led Government. Whatever happens, he is at least sure of an offer of the position of VP or he will continue as Minister in their future cabinet!

When Pantami’s issue resurfaced, local and international observers expected the Buhari led administration to sack him. But no, he was said to have been young when the evil was perpetrated and now as a reason of age and being a minister of the federal republic of Nigeria, he has repented!

What a way to embolden young terrorist elements in our schools by the decision of APC led Government of Muhammadu Buhari to reward such person with ministerial appointment and leave him to continue not minding Nigerians’ protests!

There is an unwritten evil policy in Nigeria, a terrorists’ rewarding system that all humanity must stand against, but let ECWA take note and CAN be informed that another horrible event is just time away from happening if we will not rise to demand for freedom of religion! This is not another opportunity to run to America asking for help on the persecution of christians and targeted genocide of them that are being supervised!

What more evidence do we need to know that this chapter of killings will not end unless we end it?

Anas Mohammad Sani, a personal assistant to the Sokoto finance commissioner, had claimed that Ms Samuel was brutally murdered because she was careless with her words, according to his Facebook bio!

Justifying the gruesome murder of the female Christian student, Mr Sani said, “The earlier our Christian brothers and sisters understand this, the better for all of us! May the recklessness of our tongues never drive us to (an) early grave!”

Truth be told, political power is today an arm with which tribes are subduing to tribe and religion are subjugating religion. Those who are shouting foul at the Christians for daring to protect themselves against the arm that political power has become to our faith by establishing DPG are too busy prosecuting their long time ambitions to comfort the family of Deborah and assure the church that justice will be done!

My charge to all christians: “If you will not rise and get involved in politics to protect your Deborah, won’t you try to honour our Emmanuel! I am sure God will never break His covenant as our Emmanuel. However, with the spate of things, are we going to still be with God if this is not checked? 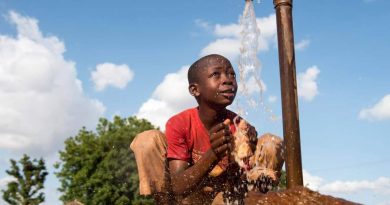 State of Access to Effective Water, Sanitation and Hygiene in Nigeria’s Urban Areas 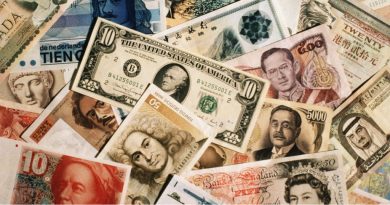 DIASPORA REMITTANCE: CBN’s Naira4Dollar Scheme may have been copied from Bangladesh. 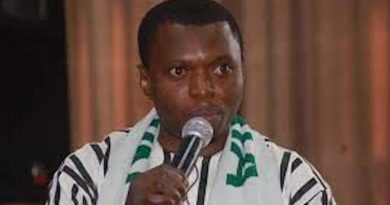