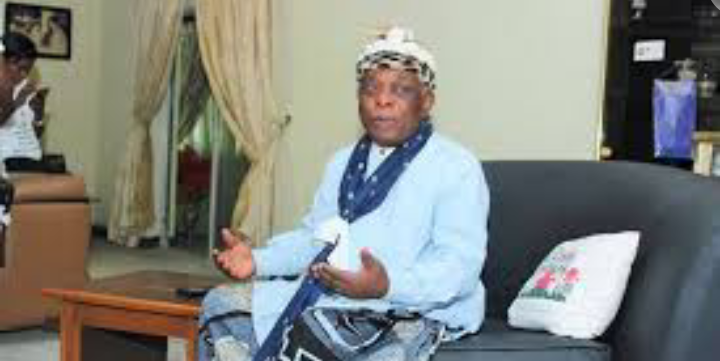 This was contained in a letter signed by Adoga Victor Ifop, Special Adviser on Chieftaincy Affairs to Governor Ayade on Wednesday, May 11, 2022, that Itam should vacate the traditional seat and face partisan politics instead.

The letter stated that Itam should no longer be recognised and surrender his Certificates of recognition to the Department of Chieftaincy Affairs with immediate effect.

“Following the report of the panel set up by the CRSTRC (copy attached) and the approval of His Excellency, you have been removed as the Village Head, Clan Head of Ukem and Paramount Ruler of Efuts with immediate effect to enable you go ahead with your partisan politics.

“You have therefore ceased to be so recognised and cannot operate as such forthwith.

“Consequently, you are to surrender your Certificates of Recognition to the Department of Chieftaincy Affairs, Governor’s Office, Calabar immediately”, the letter read.

It was further gathered that Prof. Itam’s removal was as a result of a report submitted by the panel set up by the Cross River State Traditional Rulers’ Council (CRSTRC) which stated that the monarch has been engaging in illegal activities and consistently disobeying court orders which sacked him as the Muri Munene and Paramount Ruler. 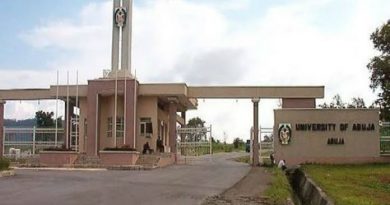 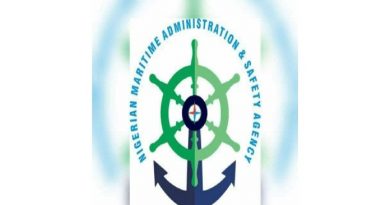 NIMASA investigates cause of death of fishes along Niger Delta coastline