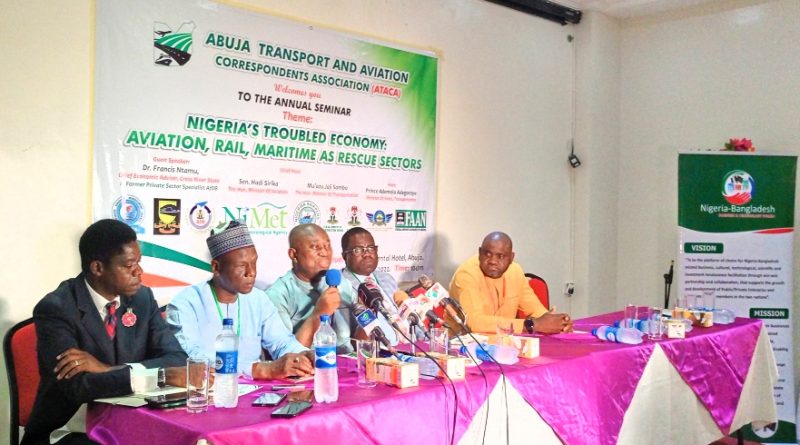 Stakeholders in the transportation, aviation sector has called on government at federal and state levels to increase investment and collaboration on to the sector as part of the strategy to salvage the nation’s troubled economy.

The call was made at Abuja yesterday,  during the 2022 edition of the Abuja Transport and Aviation Correspondents Association (ATACA).

Drawing comparison between the economic growth in Ethiopia, Egypt and Nigeria, with Ethiopia having the highest growth rate which he attributed to a robust air and rail transport system. He called on government to dredge Nigeria’s port to 17km so as to enable larger vessels berth which he said will increase job creation and revenue generation.

He stressed that rail transportation is a catalyst for improved economic growth, poverty reduction and inclusiveness as it boosts demand for goods and services, enhances competition and new jobs; and also ensures even flow of commodities.

On the aviation he noted that the Nigerian Air has massive opportunity for national economic transformation with significant expected development outcomes.

Speaking earlier in his opening remarks, the Chairman of ATACA Chris Agabi stated that the Seminar was part of the Association’s efforts to create an avenue for stakeholders to discuss strategies through which the transportation sectors would significantly impact and rescue the Nigerian economy.

He appreciated various stakeholders in the sector for their contribution to the growth of aviation and transport in Nigeria and called on them to so more as we are currently underperforming interns of contributing to the GDP via air, rail and Maritime.

Also speaking, the President of Riders and Owners of Motorcycle Association Of Nigeria (ROMAN), Alhaji Olusola Sotayo called on government to regulate rather than ban Okada riders as they contribute to economic growth and reduce the crime rate by providing gainful employment for youths. 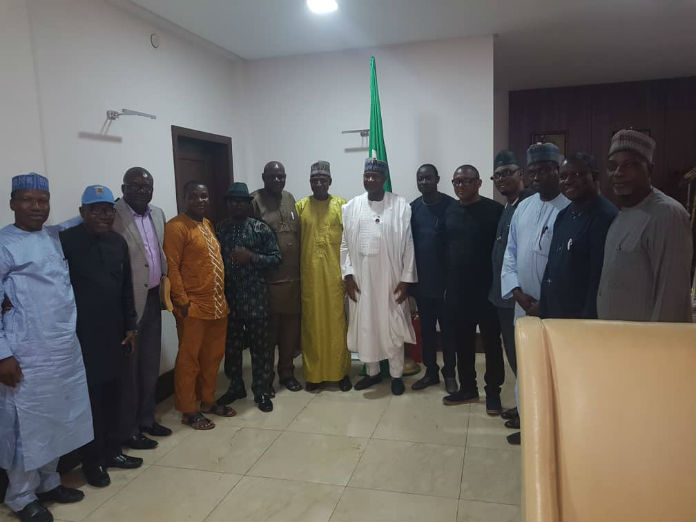 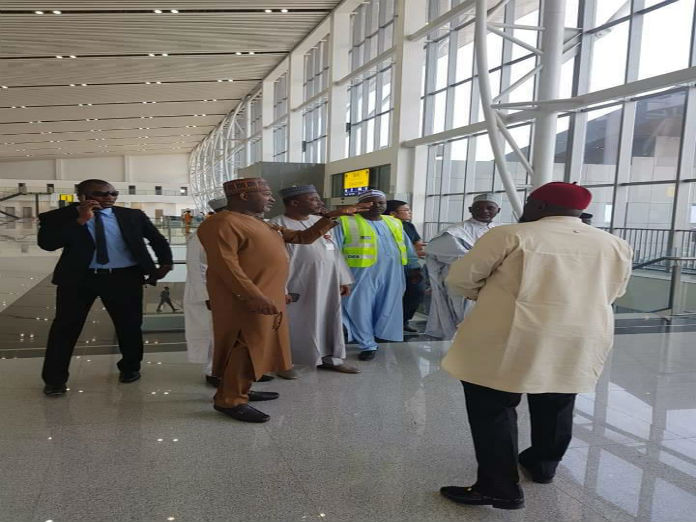