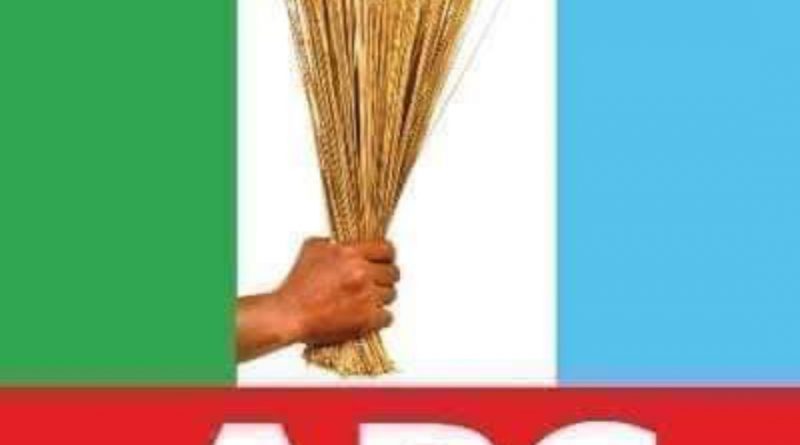 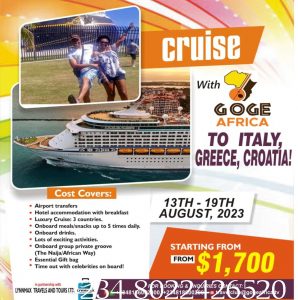 The All Progressives Congress (APC), Cross River State Chapter has announced its decision to shift the Presidential rally to a new date.

This is contained in a release signed by Erasmus Ekpang, the State Publicity Secretary of the Party in the State on January 24, 2023.

By this, all Stakeholders, Leaders, Women, Men, Youths, Political support and interest groups and all well-meaning Cross Riverians have been invited to come out enmasse to support the APC Presidential Candidate, Sen. Bola Ahmed Tinubu. 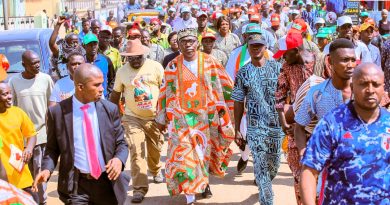 Use your fingers to define your future – Prince Adebayo 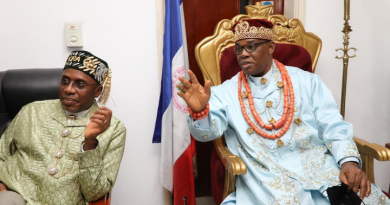 I am loyal to President Buhari and the APC – Amaechi