When debt data is available, the report notes that it tends to be limited to central government loans and securities, excluding other public sector components and debt instruments Again, Inconsistent Reporting Poses Additional Risk for the Poorest Countries.

This has been noted in a report on debt data recently published by the world bank. The report, Debt Transparency in Developing Economies, which marks the first comprehensive assessment of the global and national systems for monitoring sovereign debt, noted that these gaps make it harder to assess debt sustainability and for over indebted countries to restructure debt promptly and generate a durable economic recovery, according to a new World Bank report.

It finds that debt surveillance today depends on a patchwork of databases with different standards and definitions and different degrees of reliability, cobbled together by various organizations.

Such inconsistencies lead to large variations in publicly available tallies of debt in low-income economies—the equivalent of as much as 30 percent of a country’s GDP, in some instances.

Develop a sound public debt management legal framework to establish clear debt authorization provisions, and requiring the disclosure of public debt information, regulating its content and frequency and making it easily accessible to all stakeholders
Publish core public and publicly guaranteed debt statistics at the general government level annually, including information on individual debt instruments contracted
Limit and define the scope of confidentiality clauses in borrowing, and refrain from those that require secrecy
Develop and adopt strict analytical and monitoring processes for approval and implementation of resource-backed loans
Provide a definition of public debt in line with international standards, announce the country’s debt management objectives, and provide a list of permitted debt instruments, transactions or sources of funding
This report is part of broader work being carried out by the World Bank’s Macroeconomics, Trade, and Investment Global Practice on the macroeconomic policies needed for sustainable financing of development objectives. 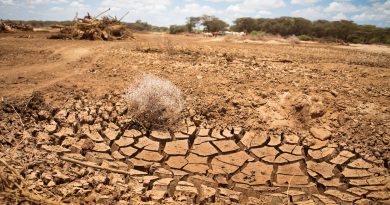 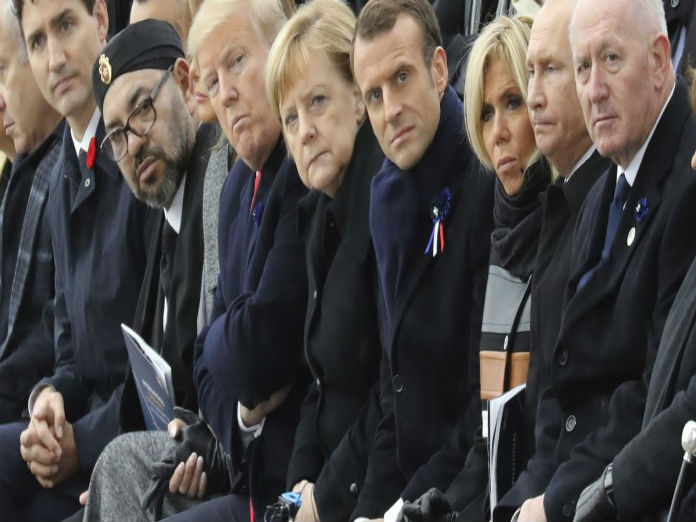 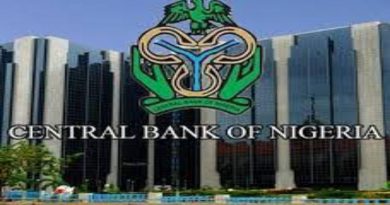