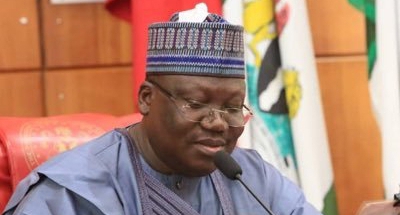 Senate President of Nigeria, Ahmad Lawan has described the allegation of receiving N2billion to facilitate confirmation of the nominated chairman of the Independent National Electoral Commission (INEC), Professor Mahmood Yakubu as spurious existing only in the minds of the purveyors of the fake news.

The Senate President, stated this in a release made available to press by his Special Adviser (Media), Ola Awoniyi, said: “The attention of the Office of the Senate President has been drawn to a report by Sahara Reporters alleging that a group led by the Senate President, Ahmad Lawan, collected N2billion from Professor Mahmood Yakubu to facilitate the confirmation of his appointment by President Muhammadu Buhari to a fresh five-year tenure as chairman of the Independent National Electoral Commission (INEC).

“It is noteworthy that the publication, as always with its ridiculous fabricated reports, could not even expand the entertainment of its readers by providing the names of members of the fictitious group and where the group operates from.

The statement enjoined Nigerians to ignore the report as it is another incident of hallucination by the comical characters operating the fabricated news platform and recalled, “The online medium has long earned its notoriety as a purveyor of fake news with high profile public officials as its targets.”

“It is well known that only the President can nominate a candidate for appointment or reappointment as Chairman of INEC. And only the Senate as a body can confirm or reject the appointment, after due screening of the candidate. The parliamentary process for the confirmation of nominations by the President is open and involves all distinguished senators.

“The Senate President is only a presiding officer of the Senate and does not lead any group in or outside the august chamber that acts in any way to circumvent the processes of the Senate. We reassure Nigerians that the Senate President did not receive any gratification, in his or behalf of others, to help Professor Yakubu get a second term as chairman of INEC.

The Senate President challenged SaharaReporters and sponsors of the false publication to provide whatever evidence that they can in support of their glib claims, failing which Nigerians should dismiss the report as another cheap blackmail from a platform that has no reputation for credible reportage and ethical journalism practise 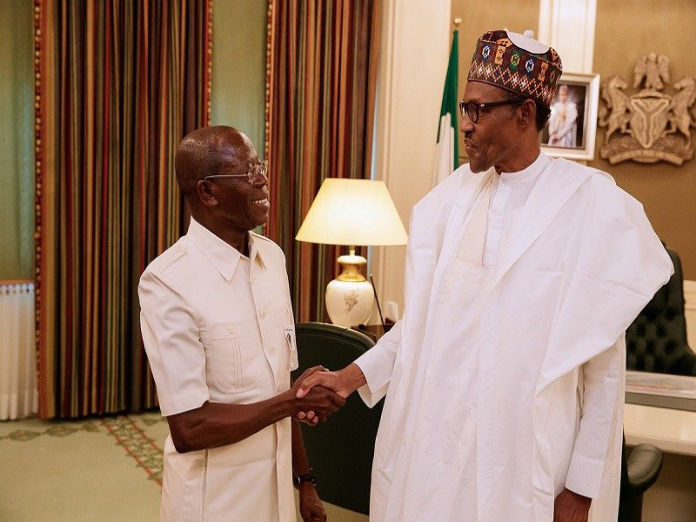 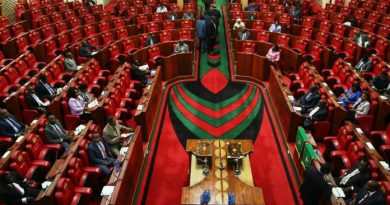 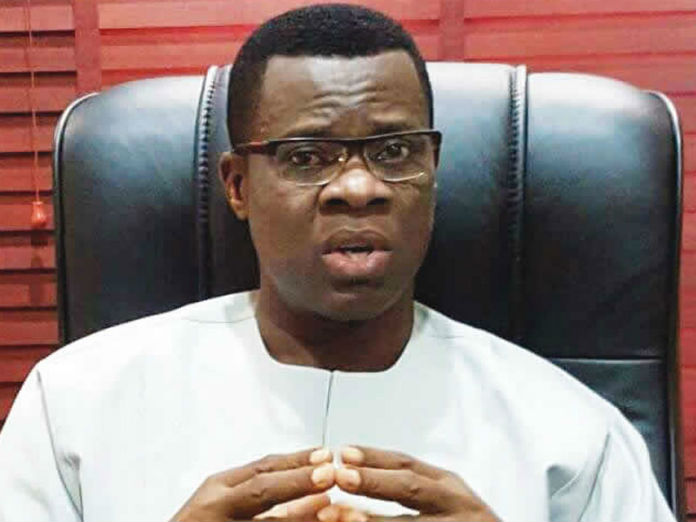