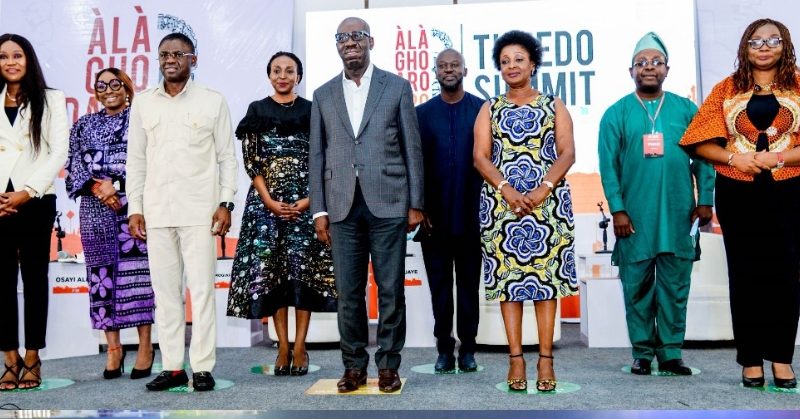 The Edo State Governor, Mr. Godwin Obaseki, has said his administration will deploy technology and employ younger professionals into the state’s civil service to drive inclusive development and ensure a sustainable future for the state.

The governor, who disclosed this during the 4th edition of the Alaghodaro Investment Summit, held in Benin City, committed to restoring Edo State as the arts and cultural capital of Nigeria in his quest to Making Edo Great Again (MEGA).

Others are the Speaker Edo House of Assembly, Mr. Marcus Onobun and the state Chairman of the All Progressive Congress (APC), Mr. Anselm Ojezua, among others.

Obaseki also unveiled plans for the Edo Museum of West African Arts (EMOWAA) and the establishment of the Legacy Restoration Trust, which is to manage the $4million donated by the British Museum for the project.

The governor assured Edo people that he would focus on developing the state and restoring its heritage.

He noted: “COVID-19 was a game changer as the world will never remain the same again. Over one million people died across the globe with less than 65,000 deaths recorded in Nigeria.

“It is only an organised society that can respond to the challenges thrown at it by the fallout from the pandemic. I assure Edo people that my administration will never lament about the virus but provide a way out for Edo people to overcome the challenges.”

Obaseki added, “In the next four years, we will build institutions rather than individuals. We will focus on the economy, deepen social development, strengthen healthcare, build Infrastructure, drive environmental sustainability and leverage Arts and Culture for tourism development.”

The governor, who frowned at the breakdown of bureaucracy in Nigeria, reiterated his administration’s commitment to recreate bureaucracy and make it work for the progress of Edo State. 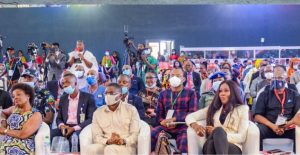 “In the next four years, we will create a world-class public service and the institutions we need to drive government reforms in the State. We would deploy technology to achieve this.

On the historic projects his administration will be embarking on in the next four years, he said, “We will undertake archaeological restorations as there are so much in Benin that have not been discovered.

“We thank the British Museum that has made a donation of $4 million for the archaeological projects, which will involve urban regeneration and renewal initiatives. This will enable us to create a unique experience for visitors to attract people to enjoy our state and see our great reforms.

He added: “We have established an independent trust called the Legacy Restoration Trust, which is important because large sums of money will be raised. The Trust will manage the funds raised. Investors want to see transparency and clarity on how the money raised is spent. The Trust will comprise representatives of local, national and international institutions.

“We have begun work with the British Museum and the National Commission for Museums and Monuments to scope the work to be done, especially the archaeological work and research around these historic sites.”

On his part, Ighodaro noted: “The Alaghodaro Summit enables the public sector in Edo to engage with private sector leaders, civil society and traditional rulers on the best way to make the state an economic power.

“The summit provides an opportunity to expose the potentialities of our state and the vast resources we have made to the rest of the world.”

“All our previous three summits have produced strong, articulated recommendations to support the government in its development agenda. The Alaghodaro summit is now one of the best attended the summit in Nigeria because of the impact of its implemented recommendation,” he added. 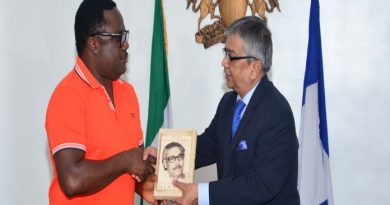 Carnival Calabar: Bangladesh is an exciting example to the world-Ayade 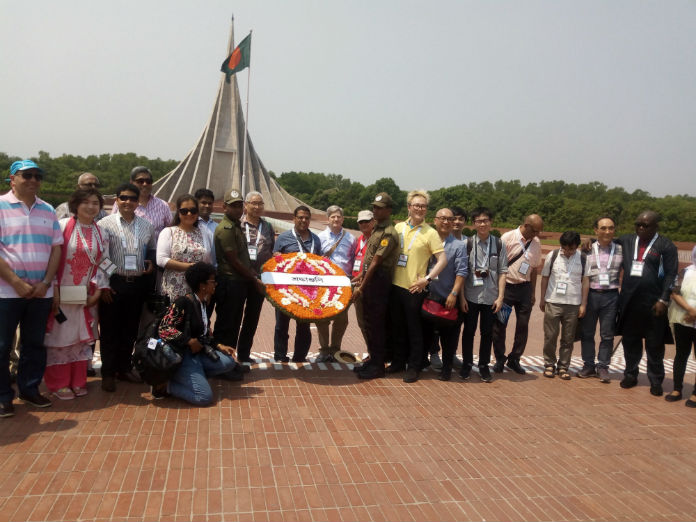 The Bangladesh Mausoleum: A World Class Monument  to Behold 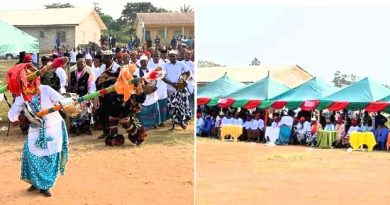 SECOND EDITION OF THE OLULUMO CULTURAL FESTIVAL KICKS OFF