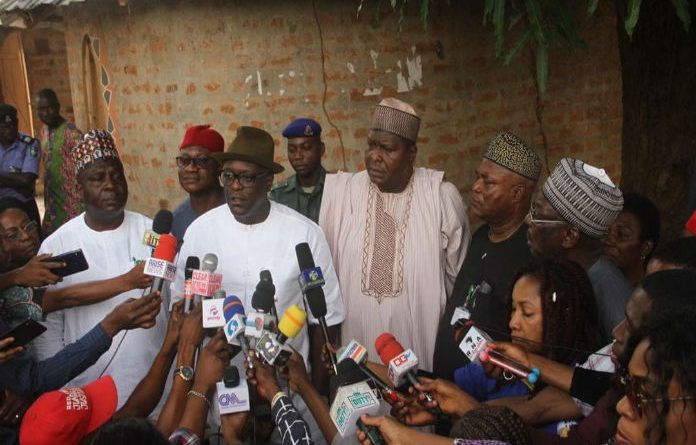 The Director General of the National Council for Arts & Culture (NCAC), in Nigeria has said that the Cultural Heritage of the country must be protected with the strength of the law.

He made this declaration during a fact finding tour of the Members of House of Representatives Committee on Culture and Tourism to the Abuja Arts & Village on Thursday, situated at the Nigeria Federal Capital Territory.

The DG who noted that no individual should claim to be bigger than government, said he would do his best within the ambit of the law to secure and protect the Nigerian cultural assets including those outside the shores of Nigeria.

The Chairman, House of Representatives Committee on Culture and Tourism, Omorogie Ogbeide-Ihama, who led the house committee members said a lot of vices led to the closure of the property estimated to be on 23,000 hectares of land, worth 9.8 billion Naira.

Ogbeide-Ihama said, “Our findings revealed that the Arts and Craft Village has become a place for hoodlums where victims of kidnappers were abandoned for several weeks and arms and ammunition recovered.

“We will resist the attempt to concede government property into the hands of individuals. Our duty, as representatives of Nigerians, is to stand and speak for Nigerians. This Arts and Craft Village is the only cultural village in the entire country and we will do everything to protect it.

“We will guide our culture and heritage. Arts and Culture Village is a place where we can showcase our God-given heritage. So, we will resist its illegal takeover and any attempt to continue encroachment in this land, we will call for public hearing for the public to be aware of what individuals are doing.”

Kidnappers have turned the abandoned N9.8bn Arts and Craft Village in Abuja to their hideouts, the House of Representatives said on Thursday.

The lower legislative chamber confirmed Runsewe’s statement that arms and ammunition had been recovered by security agencies from the place, while kidnapped victims were kept in the place for many weeks.

The lawmakers commended the concerted efforts of the Inspector-General of Police, Mohammed Adamu and Director-General, National Council for Arts and Culture (NCAC), Otunba Segun Runsewe, for ensuring the protection of public utilities, and also advised Nigerians against trespassing on government property.

Speaking with Journalists, the Director General of the National Centre for Arts and Culture, Otunba Segun Runsewe, said “no individual should claim to be bigger than government.

“We want to give Nigerians the true picture of what is going on. The NCAC management has ensured that the Arts and Craft Village is being modernised. What we are fighting for is for our children’s future.

“It is a shame on us that we are the only country in West Africa that doesn’t have an arts and craft village. The Chinese Government gave us money to develop the Arts and Craft Village and the money was kept for nine years. When it was not utilised, they took it back and gave it to Sierra Leone, but we requesting for a new one.”

He expressed his appreciation to the National Assembly, The IGP and Nigerians who has supported the NCAC belief that re- organising the facility which has about 165 shops will facilitate 500 jobs and bring sanity. 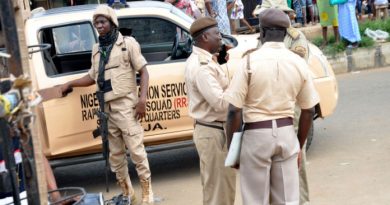 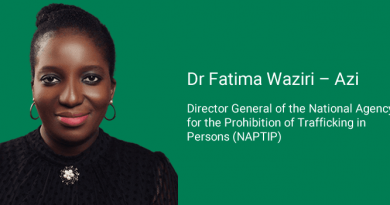 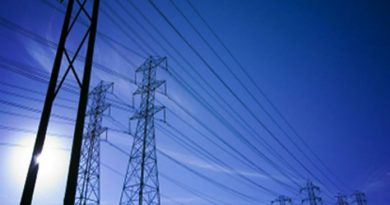