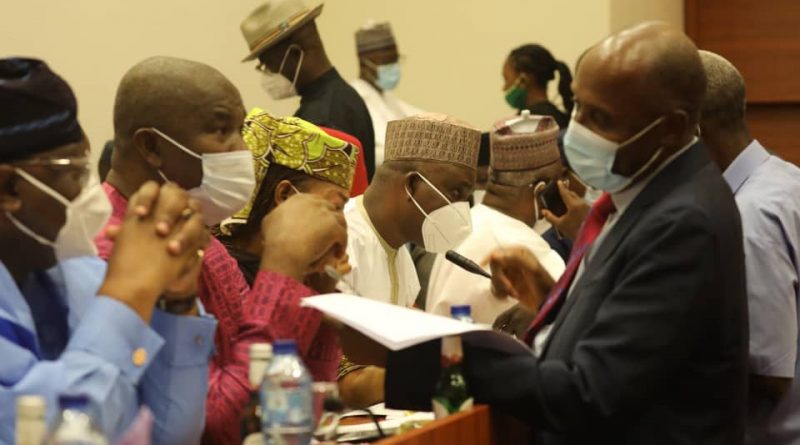 The Federal Ministry of Transportation in Nigeria led by the Minister, Rt. Hon. Chibuike Amaechi today presented a proposed budget of Two Hundred and Five Billion, One Hundred and Sixty One Million, Eight Hundred and Eighty Two Thousand, Four Hundred and Ninety Two Naira Only (Land – N204, 316, 793, 527 Marine – N845, 088, 965 while overhead – N359, 799, 999) to the National Assembly for the 2021 fiscal year.

Rt. Hon. Amaechi, while making his presentation before the Joint Committees of Land and Marine Transport (Ports and Harbour, Inland waterways and Marine Safety and Education), said that the aims and objectives of next year’s budget is to make significant progress on all ongoing projects, to complete as well as deliver modern railway services that will provide efficient and cost effective alternative transport system that will engender economic growth and create job opportunities for the citizenry.

Amaechi informed that the Lagos – Ibadan Standard Gauge line which is at 92% completion stage requires US $656 million for purposes of works involving construction, signaling and telecommunication systems, power supply scheme and construction of pedestrian and overpass bridges. These according to him, will be financed 100% by the Federal Government of Nigeria and does not form part of the China Exim Bank loan.

The Minister stated that on the implementation of the Ibadan – Kano rail which is the outstanding segment of the Lagos – Kano rail project, one of the conditions precedent to signing of the loan agreement was the release of an advance payment in the sum of US $ 964 million by the Federal Government of which the sum of US $ 218.7 million has been released as part payment leaving a balance of US $ 645.3 million. He further informed that to finalize and sign the loan agreement, the advance payment has to be made available to the China Exim Bank, adding that this can only be achieved through adequate budgetary provision in the 2021 budget and subsequent years. 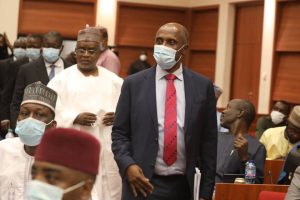 Furthermore, he disclosed that as part of Government’s drive to achieve economic growth through intermodal transportation, some railway projects which have been approved by the Bureau of Public Procurement/Federal Executive Council are set to commence by year 2021. These projects hare:

i. Reconstruction and rehabilitation of the Port-Harcourt – Maiduguri (Eastern narrow gauge railways), with integration of a Deep-Sea port in Bonny and a Railway Industrial Park in Port Harcourt.

ii. Construction of the central railway from Itakpe – Abuja,

iii.Construction of a 378km single track rail line from Kano through Kastina – Jibiya with a 20km extension to the commercial border town of Maradi in Niger Republic. 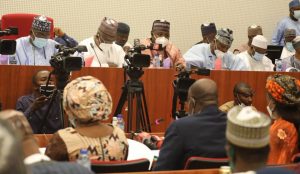 In his remarks, the Chairman, Senate/House Joint Committee on Land Transport, Sen. Buhari AbdulFatai said “on our part as the senators and Honourable members holding the mandate of our constituents, we are totally committed to the actualization of President Buhari’s agenda on land transport with particular focus on rail transport sector.”

Senator Buhari thanked his colleagues on the joint committee for their constant and unflinching support throughout the period of their assignment and commended the two Ministers of Transportation and their team for their doggedness and resilience that has driven the execution of all the conceptualized and appropriated projects.

The Honourable Minister of State for Transportation, Sen. Gbemisola Saraki, the Permanent Secretary, Federal Ministry of Transportation, Dr. Magdalene Ajani and Directors of the Ministry were part of the delegation to the National Assembly. 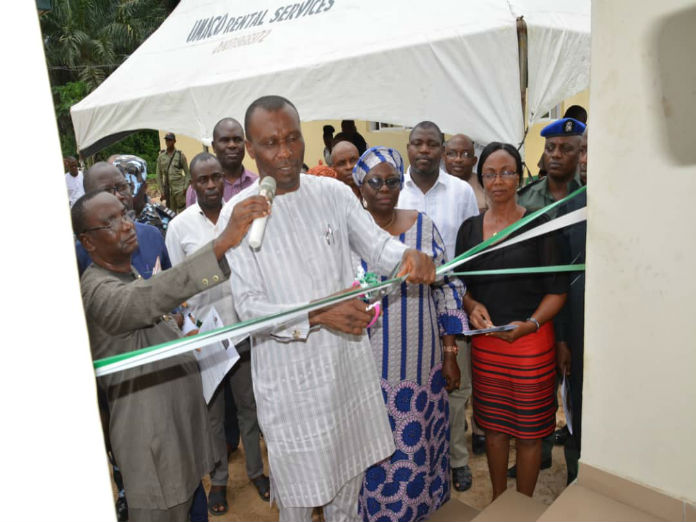 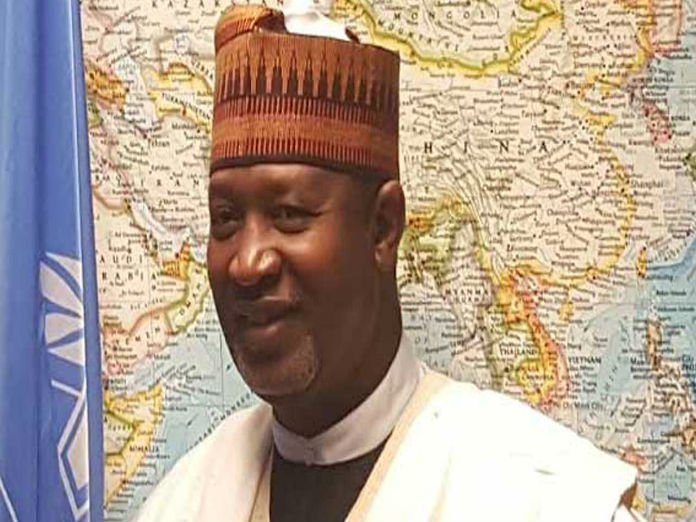 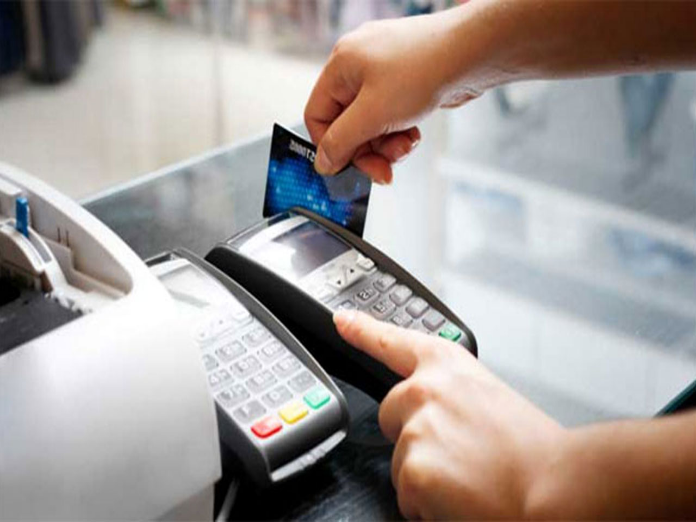