A Gynaecologist has urged women not to remove their pubic hair.

Dr Jen Gunter, author of The Vagina Bible, warned against waxing or shaving because it can cause “microscopic trauma” that can lead to infections.

While the purpose of pubic hair is somewhat of a mystery, going “au naturel” is necessary to protect the skin by acting as a barrier against the outside world.

Getting a Brazilian may also reduce sexual pleasure, with pubic hair being connected to nerve endings that might help arousal, Dr Gunter added.

Scientists from the University of California, San Francisco (UCSF), asked more than 3,300 women about their downstairs grooming.

“Hygiene” was the most commonly reported reason (59%) for women removing their hair.

But Dr Gunter warns waxing, shaving or “sugaring” – mixing sugar, lemon juice and water to create a wax-like gel – may do more harm than good.

“You are causing microscopic trauma to the skin,” she told the BBC.

The gynaecologist added she sees women with cuts, grazes and even infections when hair removal goes awry.

“Pubic hair has a function, it is probably a mechanical barrier and protection for the skin,” she said.

“It may also have a role in sexual functioning because each pubic hair is attached to a nerve ending, that’s why it hurts to remove it.”

Why do we have pubic hair?

The role of pubic hair is not fully understood.

Most experts think it is involved in the release of pheromones, chemicals that trigger arousal.

Pheromones are thought to be “get trapped in pubic hair when glands release an odourless secretion on the skin that combines with bacteria decomposed by the secretion of (other) glands”, according to an expert from Columbia University in New York. 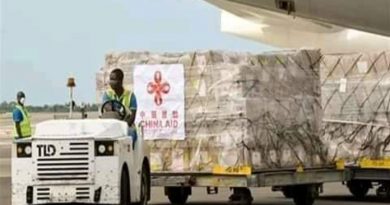 Chinese Drugs Will Be Certified by NAFDAC before Use, Says Health Minister 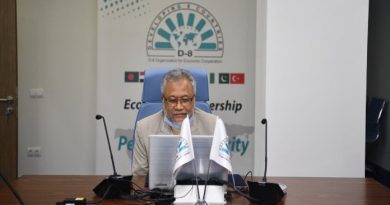 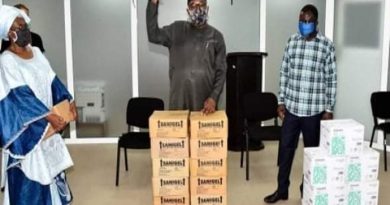