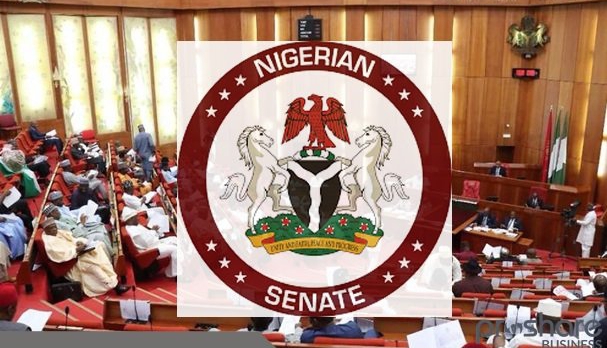 Senate has asked the Inspector General of Police, IGP, Alkali Baba to investigate the sudden disappearance of the Deputy Commandant of Nigeria Security and Civil Defence Corps, Raymond Gaadi, who was meant to assume office at the Bayelsa State Command.

The upper legislative chamber also urged the Commandant General of the NSCDC to direct an internal investigation into the matter without further delay.

Gaadi, who was reportedly posted from Enugu to Bayelsa State was in Yenagoa, the state capital to resume but never assumed office as he was allegedly went missing.

The resolution of the upper legislative chamber to probe the incident followed a motion by Senator Emmanuel Orker-Jev, who stressed the need for urgent action by the police to intensify efforts in unravelling the whereabout of the security officer.

According to the Benue lawmaker, the missing deputy commandant had raised alarm that the officer he was meant to take over from in Bayelsa was not only resisting to handover, but was allegedly threatening him.

his life, he went missing.

He lamented that the authority of NSCDC has displayed little or no concern over the matter since October 29, 2022.

Senators, in their contributions, urged the IGP to direct full criminal investigation into the disappearance of the deputy commandant of the Corps 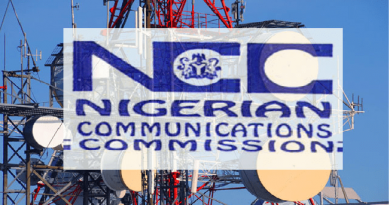 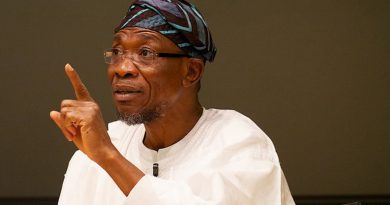 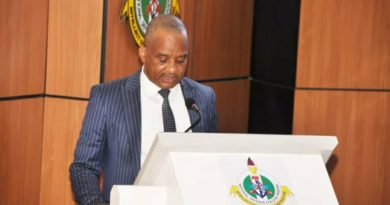