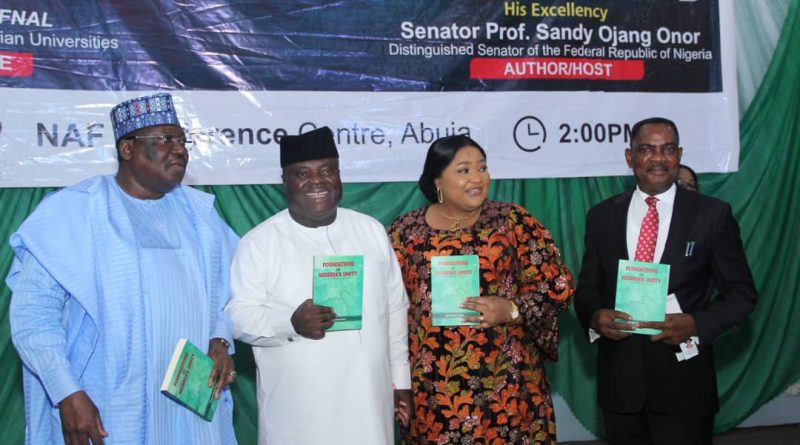 The Book Reviewer, Prof. C.N Ogbogbo, in his speech, described the book as a must – read for all Nigerians.

While giving his remarks, the Chairman of the occasion, former Senate President, Sen. Dr. Bukola Saraki submitted that at this critical point in Nigeria’s trajectory, the decision of the author to examine such a delicate and intrinsically pertinent issue in society is an indication that the author is ready for leadership and service delivery.

On his part, the Special Guest of Honour, Distinguished Senator Ahmad Ibrahim Lawan, the President of the Senate and Chairman, the National Assembly added that the author, Sen. Sandy Onor was in fact, a leading light in the Senate and praised him for being able to comfortably combine the tedious and herculean task of lawmaking with the equally mentally draining demands of scholarship.

The book is a ten-chapter treatise that examines Nigeria’s history from the precolonial, through the colonial and post colonial epochs.
To cap off the event was the Investiture and Induction of the Author, Sen. Prof. Sandy Onor as a Fellow of the Historical Society of Nigeria, Nigeria’s Oldest professional body.

Other dignitaries at the event include PDP Deputy Governorship candidate, Lady Emana Duke, Former Governor of Kwara State, Mallam AbdulFatai Ahmed who represented the Chairman of the occasion, Dr. Bukola Saraki, and the Governor of River’s State, Chief Nyesom Wike who was ably represented by the Attorney General of the State , Prof. Zaccheus Adangor. 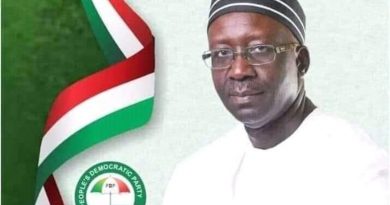 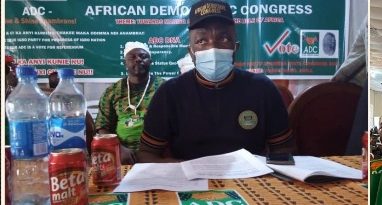 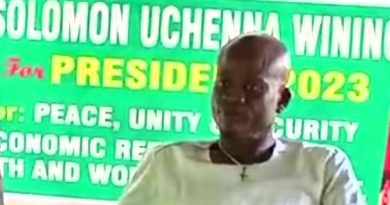