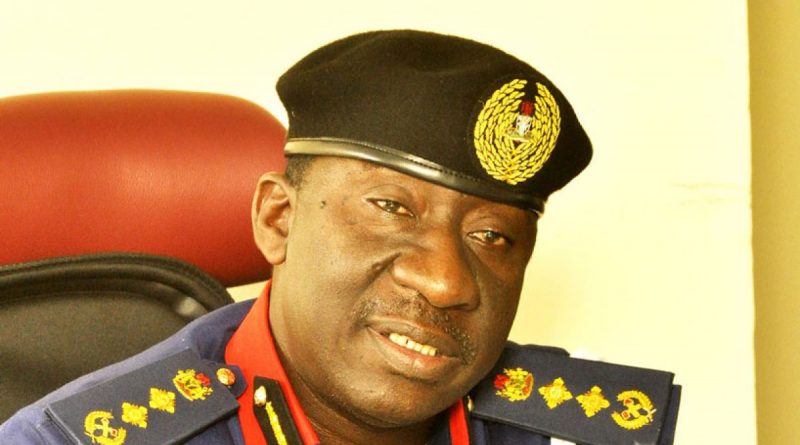 The CG, Nigerian Security and Civil Defense Corps’s (NSCDC), Abdullahi Gana Muhammadu has been honored by the leadership of Oodua Youth Parliament with the title of MAYEGUN OF MAYEGUN OF OODUA YOUTHS, having been found worthy as a well distinguished Nigerian who Is promoting national integration, good governance, peace, stability as well as accelerated development in the Corps and the country at large.

While presenting the certificate of honor to the CG at the Corps National Headquarters, Abuja, the speaker of the youth body, Rt. Hon Abdulmajeed Oladimeji Oyeniyi, stressed that the NSCDC boss has earned himself the prestigious excellent award as MAYEGUN OF OODUA YOUTHS in recognition of his selfless and patriotic service towards nation building, educational transformations, welfares of NSCDC workers, service to humanity and rendering effective administrative services, assisting the less privileged and also his effort in contributing to youth emancipation in Nigeria.

According to the speaker of the Youth Parliament, the decision to honour the CG was unanimously agreed at the Virtual Parliamentary executive meeting held In April 2020, which was an indication that he has long won the hearts of Oodua Youths by his credentials as a distinguished administrator who has served various institutions in larger capacities, qualitative outreach to the less privilege as seen in all facets of his activities.

Receiving the award and the certificate of conferment of the title from the Youth Parliament, the NSCDC boss expressed gratitude for the recognition and honor bestowed on him. He seizes the occasion to give fatherly advice to the youth body, encouraging them to remain patriotic, apolitical and detribalized in carrying on the good works of delivering invaluable and vibrant programs that will defend the rights and interest of ordinary Nigerian youths.

He encouraged them to keep sensitising other youths on violence and drug abuse, which has sent many youths to their early grave. Gana, admonished the youth organization to remain good ambassadors of the youths in Nigeria, prompting them not to allow themselves to be used by corrupt politicians to cause mayhem and unleash terror especially during elections, which is just around the corner in some states.

He promised to continue to work hand in hand with the youths of this great country in entrenching good moral values and national orientation, integrity and promotion of national development. 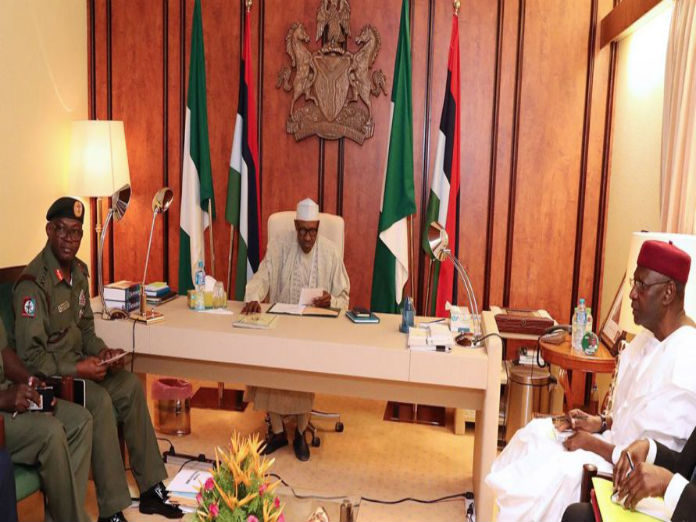 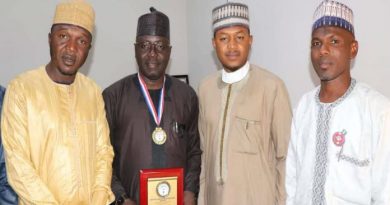 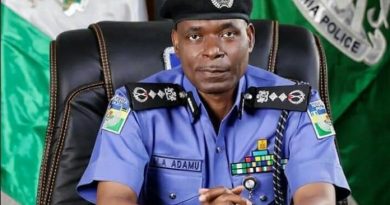