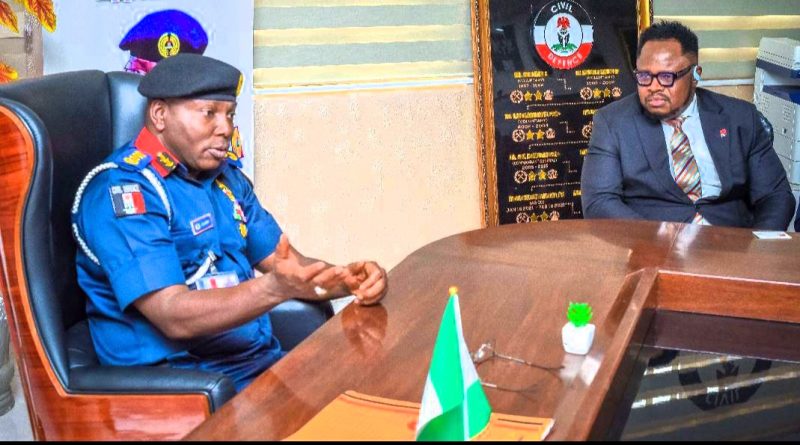 Dr Audi maintained that, staff welfare is top priority for his administration and one way of pushing this further is through innovative programs such as the micro finance scheme which has direct positive impact on the lives of his personnel.

He reiterated that, the Corps will leverage on the relationship and experience of Mutual Trust as a foremost micro finance institution in the country to set up its own micro finance bank for the Corps.

He affirmed that, the Corps have obtained the required license to begin operations and efforts are in top gear with the NSCDC Cooperative society to commence.

“We have our operation license already but we are still making wide consultations to ensure that we get it right.

“The NSCDC micro finance bank is a novel idea, consciously developed to lighten the financial burdens of my personnel towards financial freedom”, CG said.

Responding during the visit, MD/CEO, Mutual Trust Micro Finance Bank, Mr Josh Oyebisi, explained that he was once a volunteer member of the Corps back then in Oyo State.

He expressed joy and happiness that the Corps has metamorphosized into a foolproof paramilitary agency of government that is living up to its mandate and enjoying global recognition. 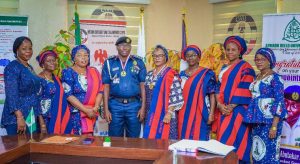 He assured that based on the long standing relationship between the bank and the Corps, they are ready and willing to offer efficient corporate banking services to the Corps to the benefit of all personnel.

He confirmed that the meeting with the CG comes with an opportunity to finalise on necessary logistics and the take off date which will be announced soonest.

In a related development, the CG charged members of the Civil Defence Officers Wives Association (CDOWA) to assist in the growth and development of the Corps.

He said this is possible through unalloyed support, cooperation, prayers and peaceful atmosphere at home which is highly necessary for their husband’s optimal performance and mental health.

The CG’s emphasised that the condition in the home-fronts determines the state of mind, outputs and performance of any worker and vice versa.

“A lot of responsibilities have been placed on the shoulders of your husbands in a bid to secure the nation, we need your maximum cooperation and support to perform satisfactorily and succeed in our given assignments”, CG said.

The CDOWA President, Hajiya Aisha Abubakar Audi, on behalf of the association, thanked the Commandant General for his motivations and encouragement.

She stated that the association requires more support to leave lasting footprints through its School Projects and the Association’s proposed Secretariat which requires funding and support of the entire Corps.

She promised that CDOWA will continue to support their husbands by striving to ensure peaceful coexistence at home and in the nation as they understand the roles their husbands play in nation building.

The CG appreciated the visit and pledged continuos support to keep the Association growing stronger even beyond his tenure. 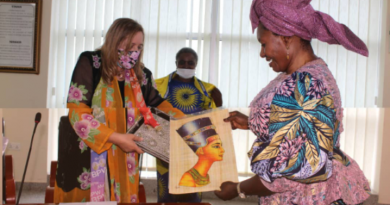 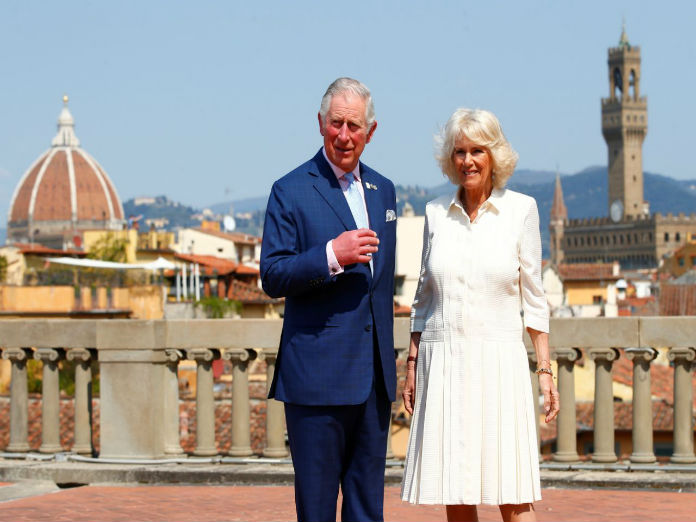 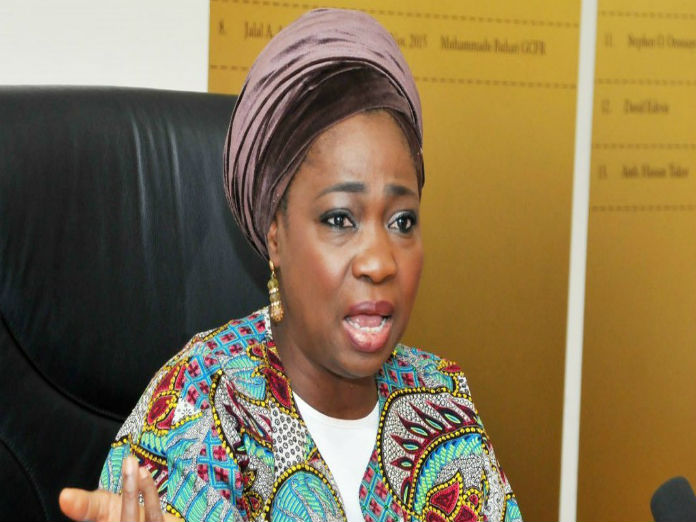