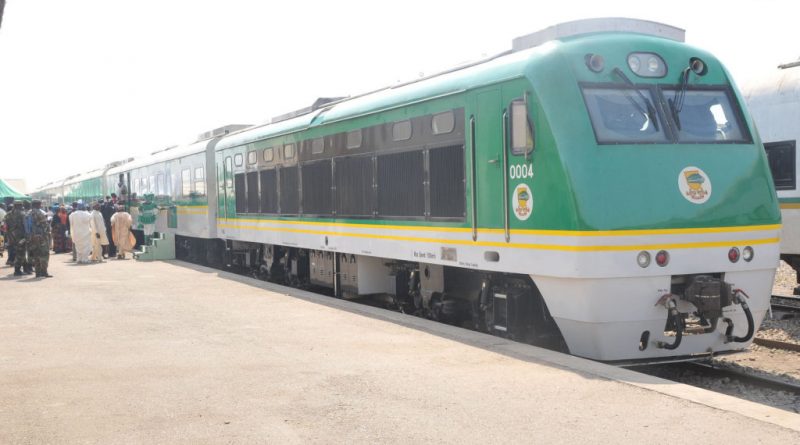 The Nigeria Railway Corporation said it has perfected plans to rehabilitate 100 coaches and resume Lagos-Kano train service by August 13.

The Regional District Manager, Northern District, Ismail Adebiyi who made this known in an interview with the newsmen in Zaria said the mechanical department of the corporation was tasked to rehabilitate 100 wagons to further strengthen the sector within the next two months.

He said 21 out of the 100 wagons would be used in the northern district of the corporation which comprised of Kaduna, Kano, Jigawa, Yobe, Katsina and Zamfara states.

He disclosed that arrangements were in place to resume Kaduna to Kafanchan and Kaduna Kano train service before the end of August.

He said the Kano to Nguru (Yobe State) train service was still active and the plan was to enhance traffic on the axis by returning the couches that were dropped due to COVID-19 pandemic.

The Regional District Manager said the Minna-Kaduna rail mass transit has been active for the past one month and the patronage was increasing per trip; the train runs Sunday, Monday and Thursday.

He added that since most of the routes were on narrow gauge, the corporation would strengthen its maintenance efforts to ensure hitch-free activities on the routes.

Adebiyi said the corporation has strengthened its collaboration with key security agencies and other relevant stakeholders to address vandalism on rail properties.

The Nigeria Railway Corporation said it has perfected plans to rehabilitate 100 coaches and resume Lagos-Kano train service by August 13. 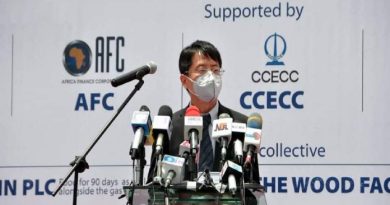 15 Chinese Medical Experts Are With Us, Says CCECC Nigeria 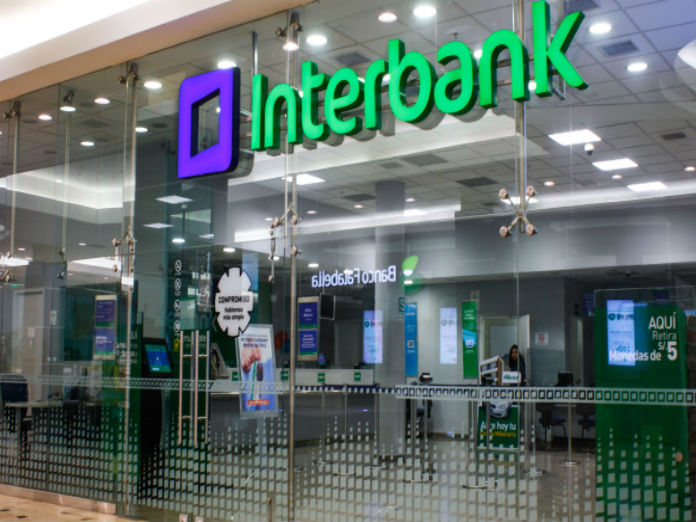