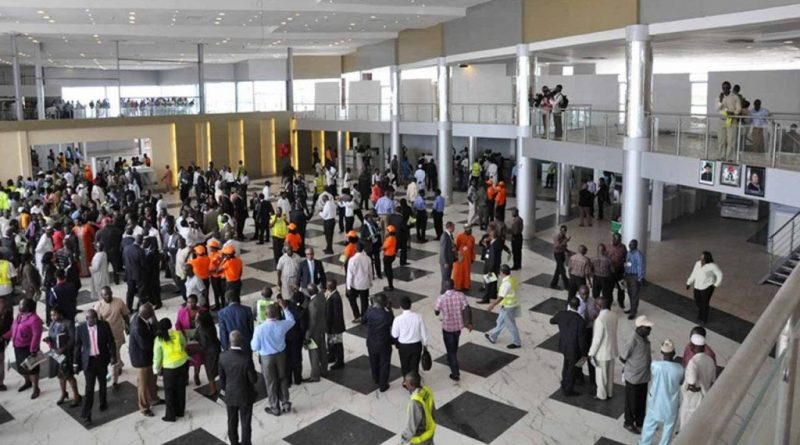 The Murtala Mohammed International Airport Command of the Nigerian Immigration Service has discovered a handgun Pistol Barretta in possession of an in-bound passenger aboard United Airlines from Houston United States of America.

The Lagos Airport Comptroller, CIS Kemi Nandap stated that the Service received a credible intelligence that the passenger had boarded for Nigeria in Houston and had concealed a firearm in his luggage. Upon arrival we declared him a person of interest and contacted the Customs Service for a search on his luggages. The handgun and 26 rounds of 9mm ammunition were recovered from him.

The passenger who holds dual nationality of Nigeria and the United States is currently with us undergoing further interrogation to determine his intentions of bringing in the firearm.

The acting Comptroller General of Immigration Isah Jere Idris, advised travellers on the need to always comply with acceptable best practices while embarking on foreign trip. 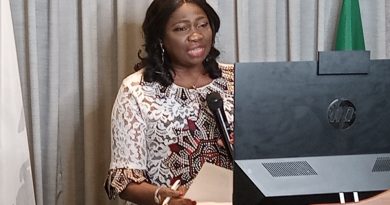 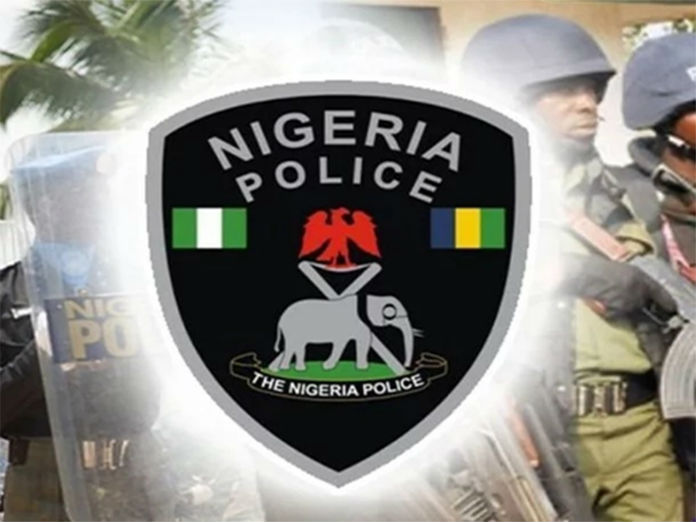 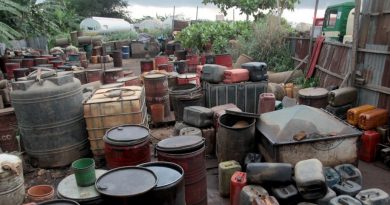