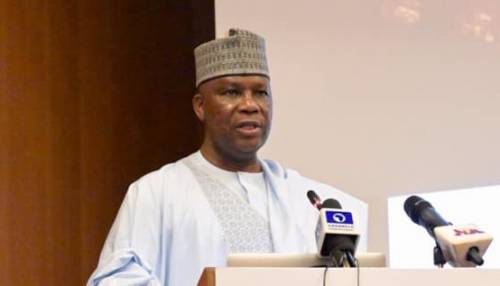 The Nigeria Incentive-Based Risk Sharing System for Agricultural Lending has provided funds amounting to N105bn to support different agricultural sectors in the country.

The agency, in a statement on Wednesday, July 29, 2020 said the beneficiaries of the funds were selected from the pre-upstream, upstream, midstream and downstream segments of the agricultural value chain in in the country.

According to NIRSAL, investment of the funds has led to the creation of over 400,000 jobs and impacted two million lives positively.

NIRSAL explained that over 52 agro geo-cooperatives covering over 270,000 hectares of land had benefitted from the process through the Central Bank of Nigeria’s Anchor Borrowers’ Programme.

The agency said, “This agriculture funding has started to bear results as North-Central farmers are poised to smile to the banks with expected profits, high yields and improved livelihood in the 2020 wet season.

“Rice, maize, cassava, sesame and soybean farmers in Nasarawa, Niger, Kogi and Benue and the Federal Capital Territory will record financial and harvest gains, following NIRSAL’s support for their 2020 wet season farming activities under the ABP.”

NIRSAL said that farmers in the Federal Capital Territory were structured into 16 established agro geo-cooperatives, 12 of which were included in the ABP for wet season 2020.

It added, “NIRSAL has also linked the 926 FCT farmers cultivating 1,140 hectares of land with guaranteed off-take markets thereby protecting them from price fluctuations and the exploitative tendencies of some middlemen.

“Other forms of support that guarantee bumper harvest and financial gains for the farmers, include the provision of fertilizer, crop protection products and round-the-clock technology-driven project monitoring services.”

It said some farmers in Dobi area of the FCT had received further support for their on-going farming activities.

The Head of the agency’s Project Monitoring, Reporting and Remediation Office in the FCT, Mr Ayo Olaleye, reiterated the Federal Government’s and the CBN’s unwavering commitment to the development of the agriculture sector.

Olaleye told the farmers that NIRSAL would continue to prioritise farmers’ needs, not just in the implementation of the CBN’s ABP, but also in the development and delivery of frameworks that would further open the banking sector to agriculture, with the agro geo-cooperative model being one of them. 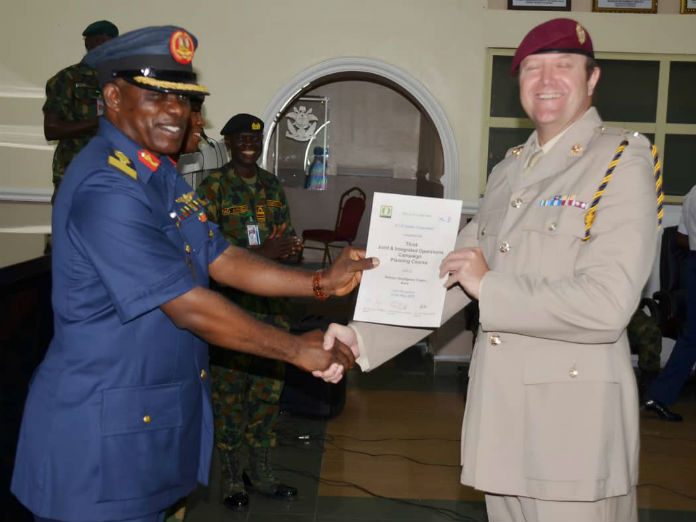 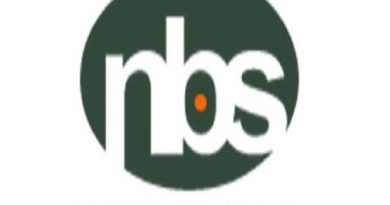 NBS Disowns Recruitment Advert, Says there is no plan to recruit now 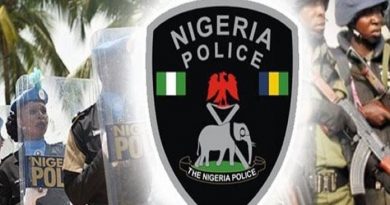 Anambra CP Abang Charges 228 Newly Posted Constables to be Civil in their Conducts.