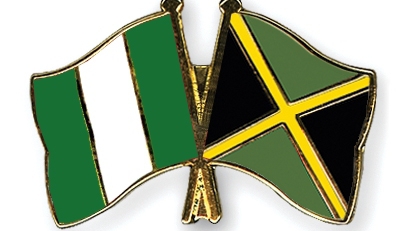 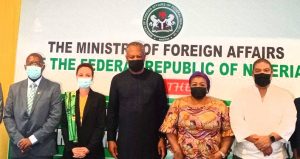 As the fourth session of the Nigeria-Jamaica Joint Commission as ends in Abuja NIgeria on Thursday, the Minister of Foreign Affairs, Mr. Geoffrey Onyeama has called for increased levels of trade between Nigeria and Jamaica.

“We talked about education and of course trade as well which is extremely important, also with the Continental Free Trade Agreement that has been signed, making Africa the largest free trading area in the world. Jamaica has the opportunity to leverage on the trade relation agreement between our two countries to also access the whole African market.

Highlighting some issues deliberated at summit he stated, “This year’s deliberations were centred on advancing Nigeria- Jamaica shared property and so discussions were centred on a number of key areas such as the technical aid corps we use to support and assist countries in the Caribbean, Africa and the Pacific, also discussions centred around cooperation in petroleum and energy field”.

He explained that Nigeria is keen to have the Bilateral Air Services Agreement (BASA) with Jamaica off the ground.

“We already had a chartered flight go one direction from Lagos to Montego Bay, Jamaica but we are very keen to have more flights and to have the BASA in place to facilitate that, as it will help in so many different ways to promote people-to-people relationship, promoting cultural ties and in so many other areas”, he said. 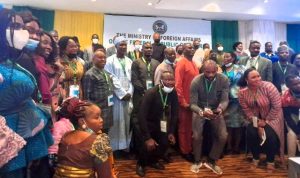 “There are great potentials in the tourism and culture industry in Jamaica, and Nigeria can learn from them as the country tries to strengthen her tourism and culture sector, adding also that consular and migration affairs, agriculture and bilateral investment promotion were discussed at the joint commission”, he disclosed.

He said that the deliberations will not just be words, but will be transformed and translated into very concrete deliverables that will lead to real shared prosperity between the two countries, adding that the political will is there to bring all the discussions to fruition.

Speaking, the Jamaican Minister of Foreign Affairs and Foreign Trade, Kamina Johnson Smith, said Jamaica appluaded the commitments made by Nigeria to ensure that the partnership is indeed strengthened.

“For us, this extends to the critical areas of health, security, tourism, sports, trade, investment, education and culture. We have as much to learn from each other, as we seek to build our economies and to advance the wellbeing and shared prosperity of our peoples.

“In addition to the enhanced people-to-people connection, I am confident that our commercial and economic ties also stand to benefit from our engagements for the past two days”, she said.

She said said that she looks forward to a new and dynamic dimension in the bilateral relationships of the two countries based on the strength of the commitments made. 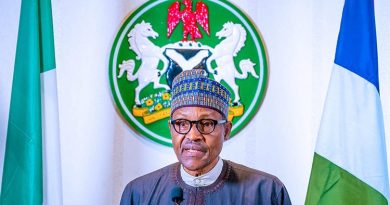 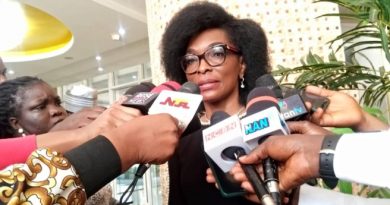 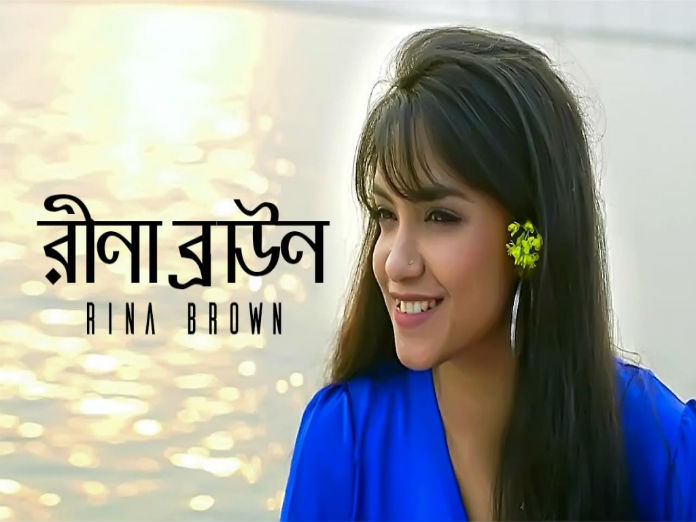