The Nigerian Air Force (NAF) has commenced activities to mark its 58th anniversary celebration due to hold at the Nigerian Air Force Base, Kano from 19 to 21 May 2022. This was disclosed today by the Chairman, Organizing Committee, NAF Day 2022 Celebration/Reunion, Air Commodore Olasunkanmi Abidoye at a press briefing held at the Headquarters NAF, Abuja.

According to the NAF Spokesperson, Air Commodore Edward Gabkwet, the Chairman also disclosed that the theme of the anniversary which is, “Enhancing Nigerian Air Force Efficiency in Joint Operations for Effective Response to Contemporary National Security Imperatives,” is aimed at emphasizing renewed focus on joint military operations and effective synergy among the Services and other security agencies as well as consolidating on the gains of the employment of airpower especially at this critical stage in the Nation’s history. The theme is also in tandem with the Chief of the Air Staff (CAS), Air Marshal Oladayo Amao’s vision “To enhance and sustain critical airpower capabilities required for joint force employment in pursuit of national security imperatives”.

The Chairman further disclosed that series of activities have been lined up to enlighten Nigerians on NAF’s efforts in the fight against insurgency, terrorism and other forms of criminality in the country. He noted that the anniversary would feature a seminar and aerial display by some NAF platforms. According to him, “ There will be series of pre-event activities taking place simultaneously at NAF units across the country. These activities include Juma’at Prayers and Interdenominational Church Service on Friday, 13 and Sunday, 15 May 2022 respectively”. He further stated that there would be medical outreaches to host communities across the country, while the Nigerian Air Force Officers’ Wives Association (NAFOWA) would also embark on humanitarian support activities to some selected communities in Kano State.

The Chairman noted that activities scheduled for the celebration were geared towards winning the consent and support as well as appreciating Nigerians for their support and goodwill over the years.

Speaking further, the Chairman noted that the seminar scheduled to take place on 19 May 2022 would provide opportunity for seasoned experts to present papers on air to ground integration and operational efficiency as well as optimizing NAF platforms for effective joint force employment. The focal point of the Seminar, he said was to proffer workable strategies aimed at checkmating various security challenges confronting the Nation. The anniversary, he noted, would also witness the Pulling out Ceremony of members of 35th and 36th Regular Course who recently retired from the Service. A golf kitty would also be held in Kano while other sporting activities would take place simultaneously in all NAF units across the country on Friday, 20 May 2022, as well as a Re-union Night to honour some retired senior officers of the NAF after many years of meritorious service to the Country.

The anniversary ceremonies are expected to end on Saturday, 21 May 2022 with a ceremonial parade, symbolic fly-past, Research and Development (R&D) exhibition and photo gallery display. The Commander-in-Chief of the Armed Forces, President Muhammadu Buhari GCFR is expected to be the Special Guest of Honour at the event. 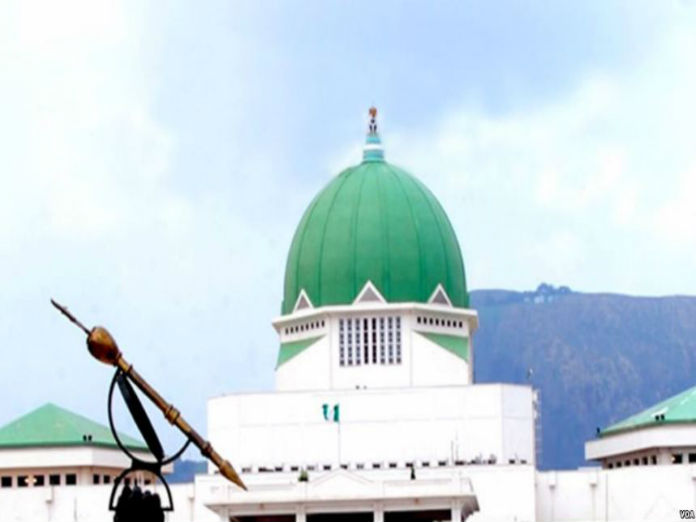 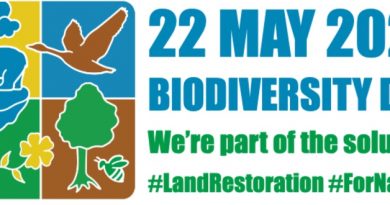 INTERNATIONAL DAY FOR BIOLOGICAL DIVERSITY: National governments eligible for new grants of $300,000 from the GEF to update and align biodiversity protection plans with expert guidance from UNDP and UNEP 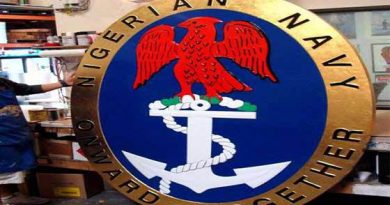