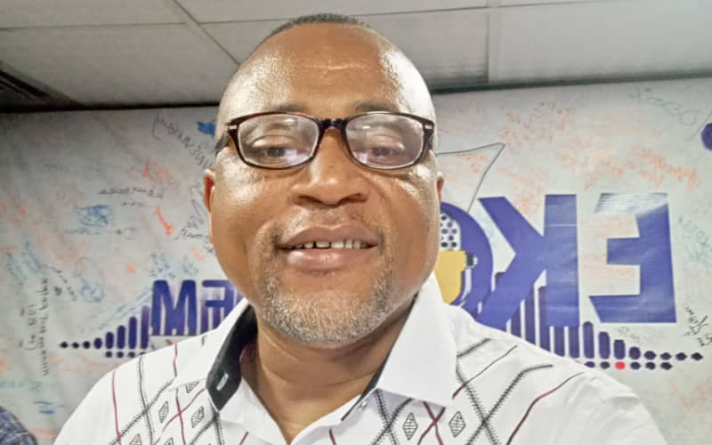 Adebisi Adewusi whose acronym on radio is Debisikonga, is presenter with Eko89.7fm who has impacted many through his programmes and occupation. He is a newscaster ,presenter and a voice actor.

Debisikonga presents the flagship Programme of Eko89.7fm known as the Breakfast Show #TBS, which is a potpourri of information and entertainment from 6am to 10am, Mondays through Fridays. Also Ekoradioparty, which is purely entertainment on Saturdays between 9pm to 12 midnight where artistes are brought like Olamide, Terry G, Faze, Sean tizzle , 9ice just to mention a few.

Adebisi Adewusi Is Graduate Of History And Strategic Studies University Of Lagos (UNILAG) ,A trained broadcaster with requisite training in Basic and intermediate course at Federal Radio Corporation Of Nigeria Training School Now NBA at Shogunle In GRA Ikeja, A Trained Journalists from NIgerian Institute Of Journalists NIJ Ogba.

Debisikonga speaks Hausa Yoruba And English Fluently and he is a reputable master of ceremony who is in high demand for all events whether corporate or social gatherings. 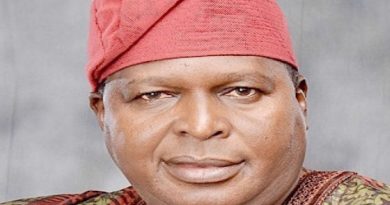 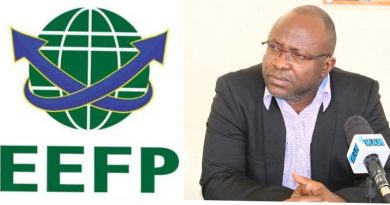 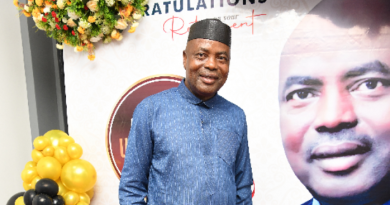