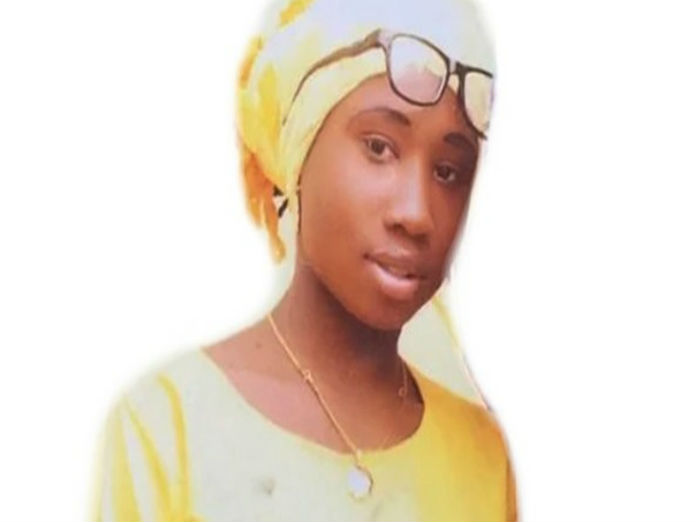 The abducted Nigerian school girl, Leah Sharibu, on Tuesday marked one year in her kidnappers’ custody.

Sharibu was abducted alongside 109 other girls from their secondary school in Dapchi, Yobe State, on February 19, 2018.

While most of the girls were released, Sharibu was denied freedom after refusing to renounce her Christian faith for Islam.

She has been in the custody of the terror group despite repeated pledges by President Muhammadu Buhari and the federal government to ensure her freedom.

Taking to its Twitter handle on Tuesday, the Bring Back our Girls (BBOG) movement wrote that Miss Sharibu is 365 days in captivity.

The group asked why Miss Sharibu was left behind in the hands of her abductors.

The group further questioned why Nigerians and the government are quiet about Miss Sharibu.

Four days after their abduction last year, President Buhari had promised to ensure the safe return of all the abducted students.

Mr Buhari also vowed that his administration would ensure the abductors of the Dapchi girls were apprehended and brought to justice.

“I also instructed the security agencies to deploy in full and not spare any effort to ensure that all the girls are returned safely, and the attackers arrested and made to face justice,” the president had said.

A month after their abduction, the federal government secured the release of 105 of the girls, following what was described by the then Director-General of the State Security Service, Lawal Daura, as a series of ‘behind-the-scene discussion.’

Four of the kidnapped girls were reported to have died at the hands of their captors, who entered freely into Dapchi town on March 21 to return the freed girls.

In a statement shortly after their release, Mr Buhari pledged to ensure that “the lone girl was not abandoned”.

“The Buhari administration will not relent in efforts to bring Leah Sharibu safely back home to her parents as it has done for the other girls.

“President Buhari is fully conscious of his duty under the Constitution to protect all Nigerians, irrespective of faith, ethnic background or geopolitical location and will not shirk in this responsibility,” the statement signed by the President’s Senior Special Assistant on Media and Publicity, Garba Shehu had said.

Three days after the release of the 105 Dapchi girls, the then Inspected-General of Police, Ibrahim Idris, was quoted as saying Miss Sharibu may be released by her abductors. 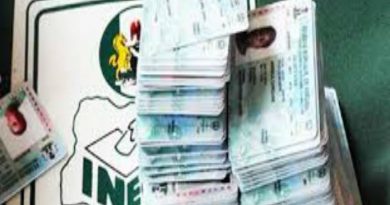 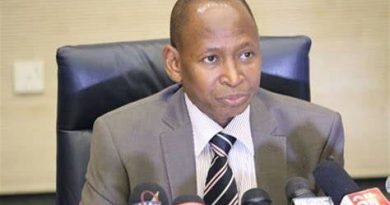 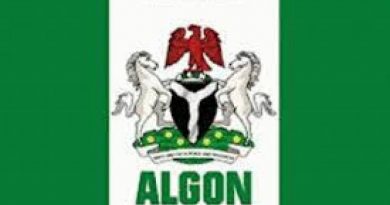