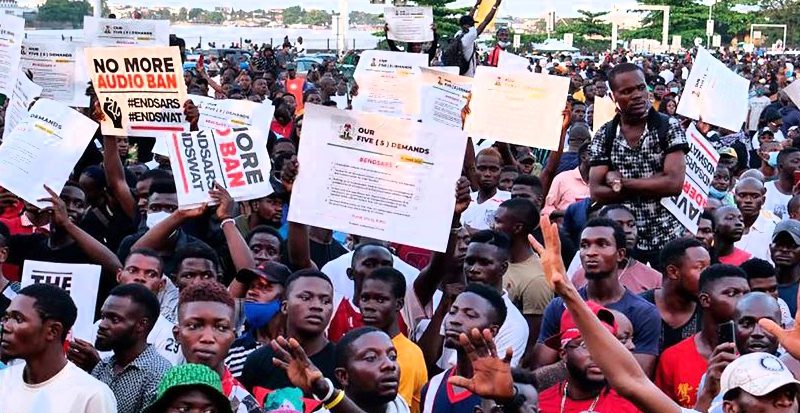 The Minority Caucus in the House of Representatives, after a thorough review of the report of the Lagos State EndSARS judicial panel, holds that the attempt by officials of the All Progressives Congress (APC)-led Federal Government to cover up the now confirmed bloody massacre of Nigerians youths by security forces at the Lekki Tollgate suggests a high level state-backed conspiracy against Nigerians.

The confirmation by the Lagos Panel that there was indeed a massacre at the Lekki Tollgate during the 2020 EndSARS protests in Lagos and that APC government-controlled security forces carted away bodies and mopped up evidence, places a huge burden on the Federal Government which had vehemently denied any killings.

The Minority caucus is therefore apprehensive as to what furtive motive must have made the Minister of Information and Culture, Alhaji Lai Mohammed, who ought to know the truth, to rush to the media, ahead of the judicial panel, to insist that there were no killings at Lekki Tollgate, even in the face of testimonies of witnesses at the sad event.

Whereas the proclivity of the APC-led administration to lie to Nigerians on issues is legendry and known to all, our caucus is however shocked that the administration can lie in a matter that has to do with the gruesome killing of citizens, particularly our youths and even attempt to provide official cover to the culprits.

As representatives of the people, the minority caucus holds that killing of our young one for having the audacity to demand for justice, rule of law and good governance in our nation is the height of wickedness which will continue to haunt the APC and its administration until justice is served.

The report of the Lagos panel shows that no matter how lies and falsehood try to prevail, the truth will always triumph at the end. The blood of the innocent slain at Lekki Tollgate cry out for justice and there will be no rest for their killers and those who give support or cover to the murderous act.

The Minority caucus therefore calls on the APC-led administration to come clean on the killings as well as the furtive moves to cover up the vicious act. Also, giving the findings of the Lagos panel, the Minister of Information and Culture, Alhaji Lai Mohammed is expected to resign immediately or be fired by President Muhammadu Buhari.

Our caucus commends the Lagos panel for its boldness in the pursuit of truth and justice and urges other panels investigating allegations of brutality in other states not to be deterred but ensure that the truth is not suppressed.

While commiserating with the victims of the Lekki Tollgate attack, particularly the families of those killed, the Minority caucus urges Nigerians to remain calm at this crucial moment, as we will leave no stone unturned in using our legislative instruments to join forces with other well-meaning Nigerians to get justice for our people. 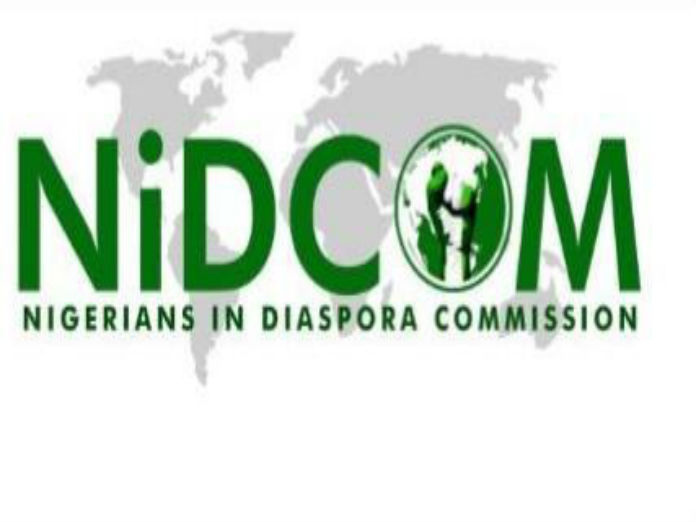 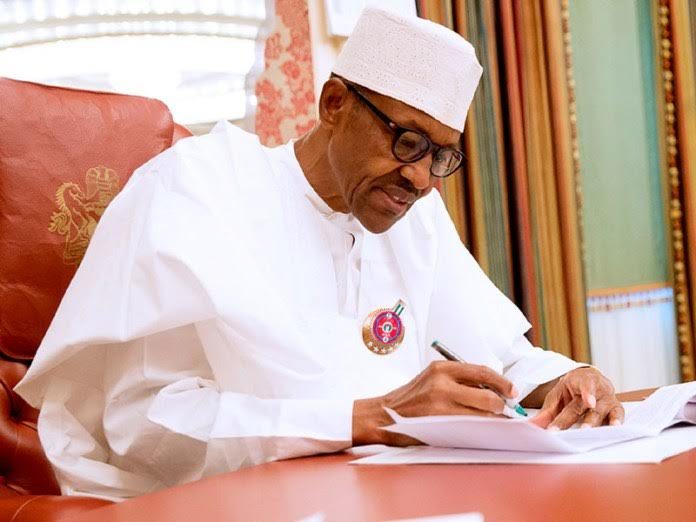 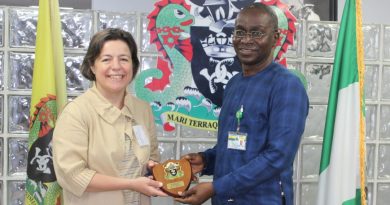